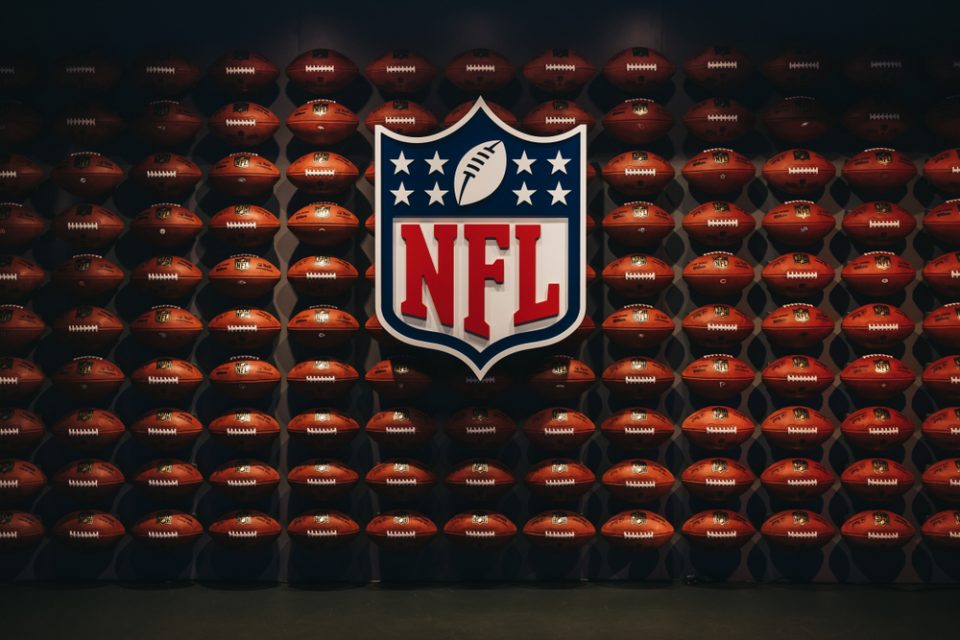 The NFL is in a conundrum after 75 of its players reportedly have tested positive for COVID-19, and league officials believe hundreds more may have contracted the novel coronavirus.

The National Football League Players Association revealed that number on its website on Tuesday, July 21, 2020. Later Tuesday evening, the NFLPA  amended that number to 59, according to Sports Illustrated.

That number includes A-list league stars like Ezekiel Elliott and Von Miller as the league began testing protocols four months ago. Because the league will test more than 2,000 players, that number is expected to rise exponentially.

This news comes as the league is in the middle of its annual training camp session. The NFL preseason usually begins at the top of August with the start of the regular season kicking off the first week of September.

Of course, those plans are in shambles as the pandemic has taken a turn for the worse and the number of people testing positive for COVID-19 is actually trending upward in more than 25 states. The United States is now approaching 4 million cases, and CNN reports that more than 142,000 Americans have died from the disease.

Russell Wilson, Drew Brees, J.J. Watt and other marquee players have voiced serious reservations about returning to the gridiron as the league scrambles to complete a multifaceted plan to keep players safe from COVID-19.

“Our union has been pushing for the strongest testing, tracing and treatment protocols to keep our players safe,” the players union said in a statement on its website on Monday. “The testing protocols we agreed to are one critical factor that will help us return to work safely and gives us the best chance to play and finish the season.”