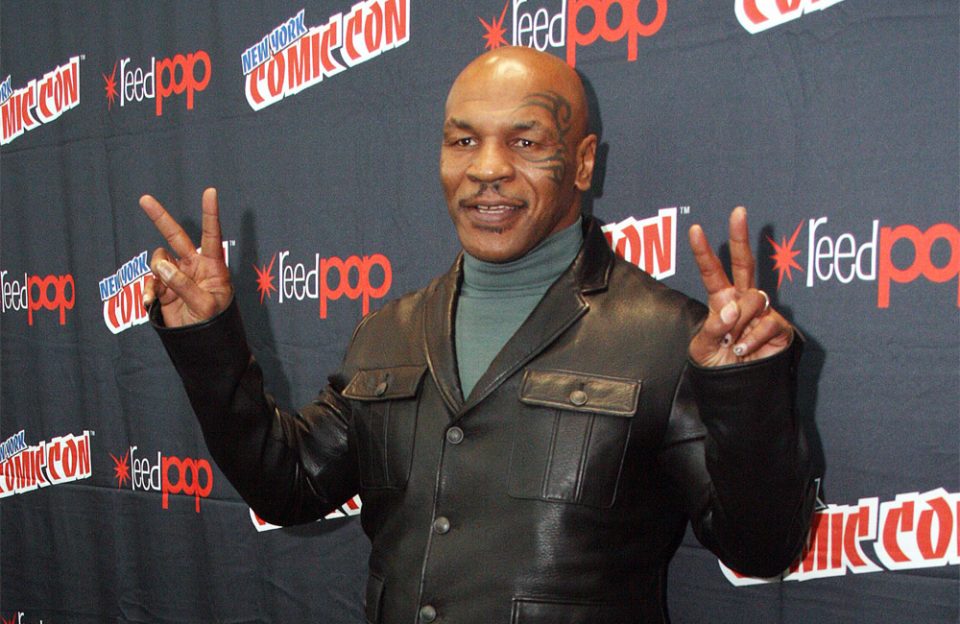 Two of the most noted boxers in history will face off in the Fall. Mike Tyson and Roy Jones Jr. have both agreed to participate in a boxing match on Sept. 12 at Dignity Health Sports Park in Cason, California, according to Yahoo Sports.

The eight-round match will just be an exhibition without any ramifications in terms of career records or titles. Tyson, 54, and Jones, 51, also won’t be aiming to knock each other out. Instead, the match will serve as an event that will entertain fans as the two rumble around the ring like they did in the 1980s and ’90s.

However, the two have talked trash in an attempt to bring more hype to the fight. “If he don’t kill quick, he’s got problems on his hands. If he doesn’t get it quick, his a– belongs to me,” Jones said during an interview with TMZ on July 23.

Tyson responded by saying that he only fights in “full speed.” That statement could be true considering that there is footage online of Tyson abusing his sparring partners during the 1980s with vicious hits and knockout punches. Sparring partners are supposed to be used as a way for boxers to practice lightly before official boxing matches.

Tyson’s last bout occurred on June 11, 2005, in Washington, D.C., where he suffered a loss to the unranked Kevin McBride. Jones’ final match occurred on Feb. 8, 2018, in Pensacola, Florida. He defeated Scott Sigmon despite tearing his bicep before the fight.