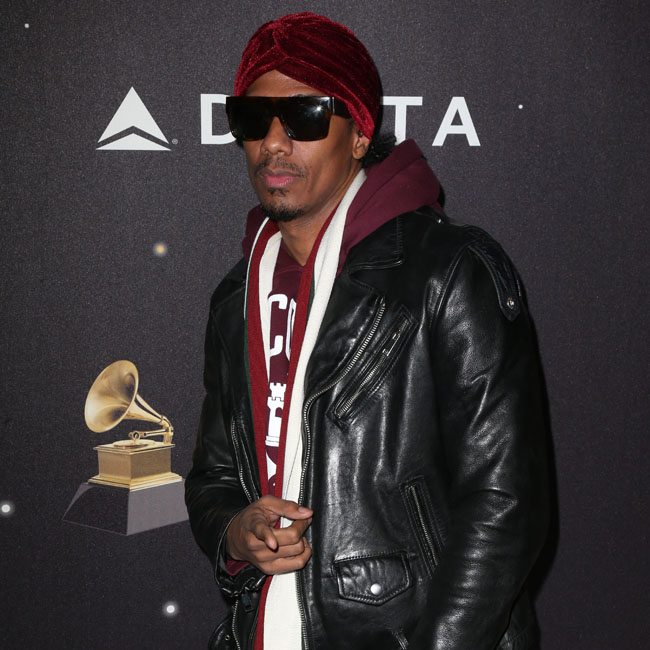 Nick Cannon wants the Jewish community to “correct” him following his anti-Semitism controversy.

The 39-year-old star came under fire last month after he made anti-Semitic comments on his “Cannon Class” podcast, and in a new episode of the show, he spoke to Rabbi Abraham Cooper for a lengthy conversation about the impact of his comments.

He told Cooper: “I’m asking to be corrected from your community. Give me books. Teach me. I’m an empty vessel — an empty broken vessel. Teach me. Fix me. Lead me, that’s why I can say I love you for this opportunity because I know you’re catching it as well.

“Everybody is throwing hate at me right now. … I made the Jewish community mad. I made my community mad by apologizing. We should be allies because of our common oppression.”

And when Cooper was asked if he feels Cannon is “sincere” with his intention to learn from the criticism, he said: “At this point, yes. If what I’m hearing is an interest and a commitment to want to do things together to move forward for the betterment of people, that’ll be the proof of the pudding.”

During the podcast, Cannon — who has issued a public apology for his comments — insisted he never meant to spread “hate and propaganda” against Jewish people.

He said: “I know how you could have taken many of the things that I said as hate and propaganda, but that was never my heart and intentions, I was talking about how amazing Black people were, but it hurt so many people that weren’t a part of that community while I was trying to encourage and uplift my own community.”

“The Masked Singer” producer extended his “deepest and most sincere apologies” earlier this month, when he admitted to being ignorant and uneducated on the subject of anti-Semitism.

He said in part of a lengthy social media statement: “First and foremost I extend my deepest and most sincere apologies to my Jewish sisters and brothers for the hurtful and divisive words that came out of my mouth during my interview with Richard Griffin. They reinforced the worst stereotypes of a proud and magnificent people and I feel ashamed of the uninformed and naive place that these words came from. The video of this interview has since been removed.

“I am committed to deeper connections, more profound learning and strengthening the bond between our two cultures today and every day going forward.”