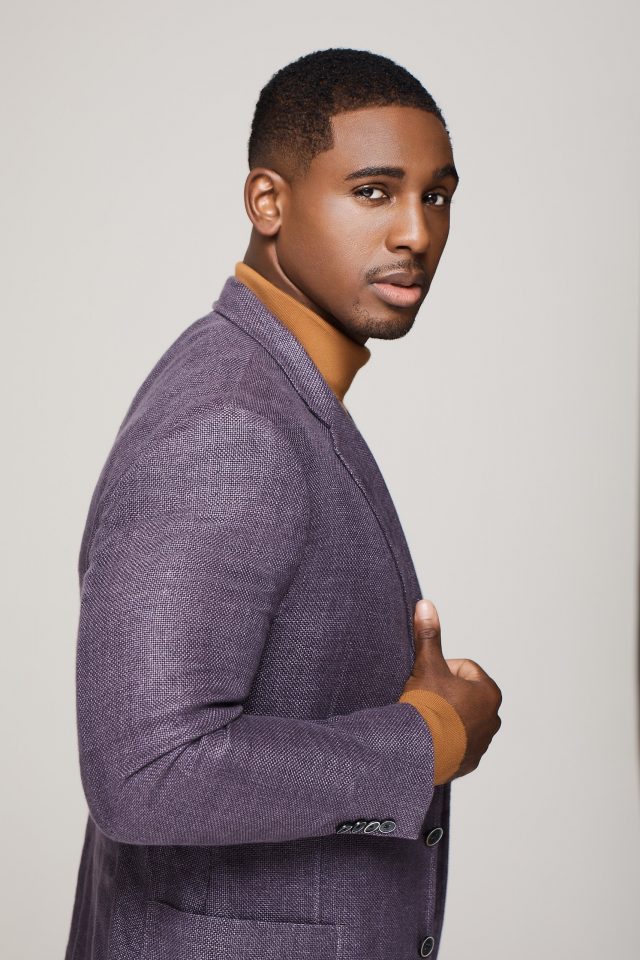 Vaughn Hebron is an actor who bet on himself and, in turn, had Tyler Perry bet on him as well.

The Baltimore native who graduated from Lafayette College in Pennsylvania is an active member of Omega Psi Phi Fraternity Inc. After a stint in the pharmaceutical industry, Hebron moved to Los Angeles to pursue a career in acting. He made his major acting debut in Perry’s “The Oval” on BET. Vaughn is also set to appear in the upcoming Venus and Serena Williams feature, King Richard, opposite Will Smith. The film is slated to hit theaters this Thanksgiving.

Rolling out spoke with Hebron about his career and how he has developed his craft as an actor.

When did you know that you wanted to be an actor?

I knew I wanted to be an actor when I moved to Atlanta. I was in pharmaceutical sales for almost three years, and during that time I was figuring out what I wanted to do in my life. While I was figuring that out, I started taking acting classes. Then my company had some layoffs, and I was one of the people that got laid off. They offered me another job the next day, but I really enjoyed acting and the classes I was taking. Instead of going back to corporate America, I just decided to move to Atlanta and really give it a shot.