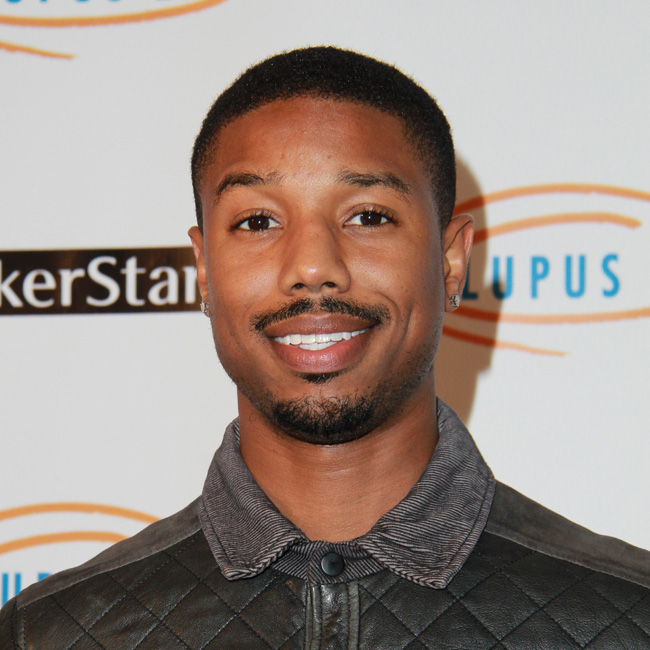 Michael B. Jordan has teamed up with a civil rights advocacy charity to help promote change in Hollywood.

The Black Panther star has joined forces with American nonprofit organization Color of Change to launch the #ChangeHollywood initiative, which begins with a roadmap for change that lays out the ways in which production companies and executives can invest in anti-racist content and create authentic Black stories with Black talent.

Throughout the project, companies will be provided with recommendations as well as forthcoming resources to support follow-through.

Jordan said in a statement: “This roadmap is just the beginning of the journey to racial justice. We are all accomplices in the fight to transform Hollywood, and we invite content creators and industry leaders to join us in working together to #ChangeHollywood. We look forward to including a variety of voices in doing what we do best: telling authentic stories, bringing people together, partnering with influential artists, and changing the rules of the game.”

The roadmap encourages Hollywood businesses to “divest from the police” and put that money toward investing in “anti-racist content and authentic Black stories,” as well as “Black communities” and “Black talent and careers.”

Jordan’s involvement in the initiative comes after he announced in 2018 that his production company, Outlier Society, would be adopting the use of an inclusion rider for all of its projects.

Soon after, the actor and his company worked with WarnerMedia to establish a new company-wide policy to increase diversity and inclusivity, under which his 2019 movie Just Mercy was produced.

The aim of the new program is to provide concrete steps that can be taken to create change, and Michael has already begun having conversations with companies including WME and Endeavor Content and organizations like BLD PWR about commitments to this initiative.