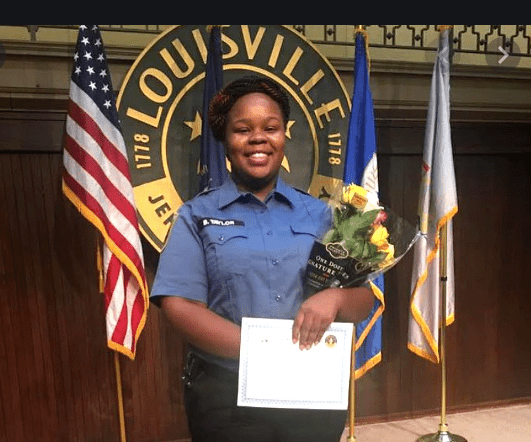 The Rays’ stance follows the national support of the Black Lives Matter movement that gained attention after Taylor and George Floyd were both killed by police.

Today is Opening Day, which means it's a great day to arrest the killers of Breonna Taylor

On March 13, 2020, three plainclothes police officers, Jonathan Mattingly, Brett Hankison, Myles Cosgrove, in Louisville, Kentucky entered Taylor’s apartment after retrieving a no-knock warrant. However, they entered the wrong home and Taylor’s’ boyfriend reportedly fired one shot. The officers fired over 20 shots, killing Taylor. The officers also failed to give aid to Taylor after she was shot.

Daniel Cameron, who serves as Kentucky’s attorney general, has yet to charge the police officers in connection with the death of Taylor.

The Rays’ statement coincides with other MLB players who have kneeled during the national anthem to shed light on the issue of police brutality and racial inequality.

Just received an email from my former friend angry that I retweeted the Tampa Bay rays tweet about arresting the killers of Breonna Taylor.

congratulations to the tampa bay rays sm team for winning the world series on opening day. to celebrate, it would be great to arrest the killers of breonna taylor #smsports https://t.co/IuOGZvcRG0