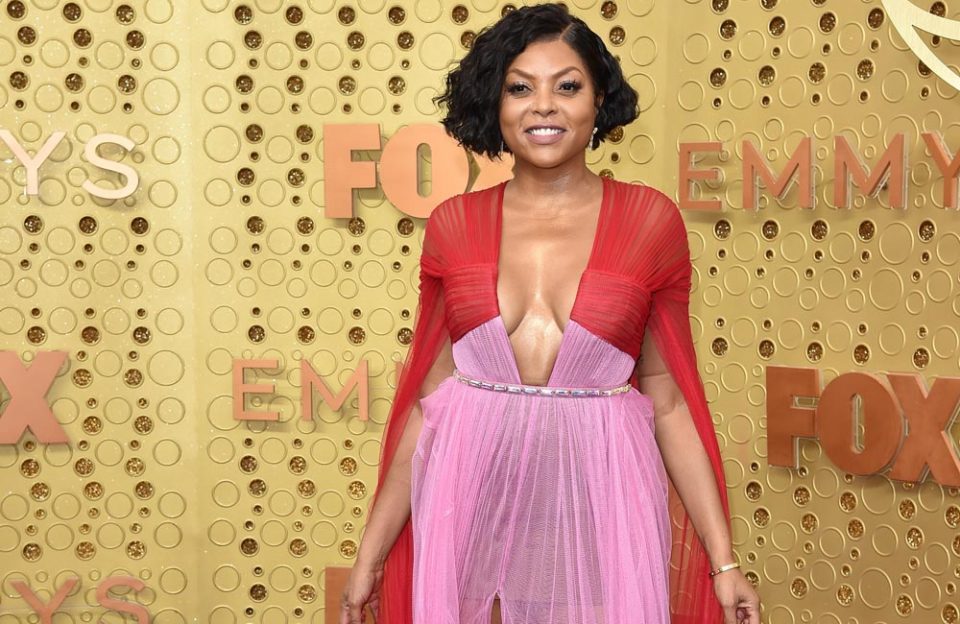 Taraji P. Henson is to star in an “Empire” spin-off series.

The 49-year-old actress will reprise her role as Cookie Lyon in an upcoming Fox TV show, which will be co-written by “Empire” co-creator Danny Strong and Yolanda Lawrence and Stacy A. Littlejohn, who also worked on the music business drama.

All three writers will serve as co-showrunners and Henson’s new company, TPH Entertainment, will produce the series.

Little is known about the spin-off’s plot, but according to The Hollywood Reporter, it will “follow Cookie as she moves to LA and potentially feature some of her other family members.”

“Empire” ended earlier this year but its run was shorter than planned due to the coronavirus pandemic, so it is believed the new show will give the writers the chance to conclude the show properly.

Henson previously admitted she was open to the possibility of a spin-off series if the idea was “good.”

She said: “I don’t know, maybe that’s why it hasn’t happened because it’s hard to reinvent the wheel. Once you have something really good, it’s kind of hard to make another one. I mean shows that I see that work like that are the cop shows. Like the one with the forensics, ‘CSI.’

“This is kind of different and I just honestly don’t know how you would do it, but I’m not a writer either so…