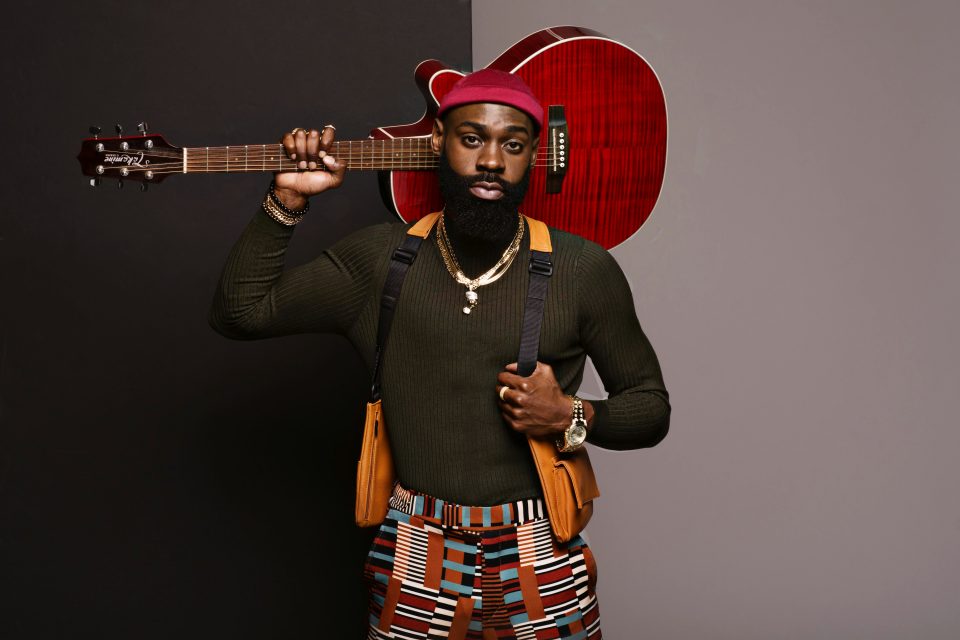 Mali Music is a three-time Grammy-nominated artist, producer, and composer who is transforming how we enjoy gospel music. His sound can be described as a fusion of gospel messaging, soulful vibes and R&B sounds.

He recently released the single “Mo’Lo (Like You),” ahead of his fifth album, Book of Mali, which is set to drop in August.

We spoke with him about his unique sound and journey, to creating a space for himself in the music industry.

What inspired you to get into the music industry?

I came up in an era in an age where music was just done right. As a kid, by the time I was seeing concerts, Michael Jackson was busting out the ground staring at you for 10 minutes straight. Prince was in his prime and the OGs were trying to let you know that they weren’t done. Earth, Wind & Fire was rocking and my mom exposed me to music. At the same time, church culture was blowing up with Hezekiah Walker and John P. Kee. Then it evolved to Deitrick Haddon and Tonex coming in putting in crazy work. One of the most impactful albums of my life is Pages of Life by Fred Hammond. That inspired me so much to continue to take what they were doing with hymns like “Amazing Grace” and “How Great Thou Art” and making it relevant to people in the 90s.

Tell us about your new song “MO’LO.”

Like any athlete, singer, artist, politician, or whatever, there’s a consistency of good that people need to see before they start believing that you are worth something. If somebody slams the ball one time, that’s an athletic kid. If they consistently get a highlight slam on your favorite defenders every game, over time they have to go up to the point where you can expect them to terminate whoever is in the paint. By the time it’s a matchup you’re like, “Okay we got it.”

You can start to expect what’s happening. I just wanted to bring that excitement too. As I look at my colleagues and friends, they all talk to me like “Mali, you’re on your own.” When they listen to my genre, the gospel industry is like “We’ll get there at some point.” I’m really excited about that because even though it hurt, it doesn’t hurt as bad anymore. I started to recognize this is what it feels like when you’re leading.

What inspired you to make this unique space for yourself in gospel music?

I had to get these ideas out. If the creator of the Psalms 23 didn’t write “The Lord is my shepherd, I shall not want,” it would not have transcended to historical content. It would not have been something that people can share. I think that’s the thing that began to drive me, is that I was yet being affected by other people’s songs.