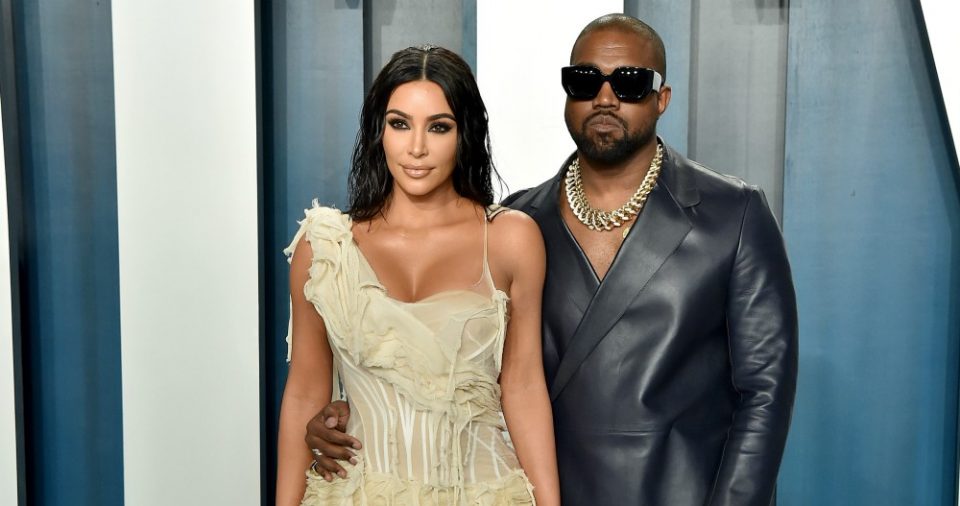 Before Kanye West was taken to the emergency room at a local hospital in Wyoming on Saturday, July 25, Yeezy stated confidently that he can upset Joe Biden at the polls.

On Saturday, the “Good Life” rapper, 43, told his 30 million Twitter fans that he can vanquish the favored former vice president to Barack Obama through the use of write-in votes.

I will beat Biden off of write ins #2020VISION

He must have felt compelled to reiterate the statement because he repeated the same words using all caps.

I CAN BEAT BIDEN OFF OF WRITE INS #2020VISION

Later on in the day, The Blast reported that Ye was photographed entering the emergency room in Cody, Wyoming. Reportedly, Yeezy was treated for a form of anxiety and later released. The rapper has admitted that he suffers from bipolar disorder and the mental condition seems to have flared up over the past couple of weeks.

According to multiple media reports, Kanye’s wife, Kim Kardashian, 39, tried to have her husband involuntarily institutionalized indefinitely after he went on bizarre Twitter tirades a week ago. He also made a series of outlandish statements at his inaugural presidential rally in North Charleston, South Carolina.

Ye’s erratic behavior set off alarm bells for his family members, fans and his celebrity contemporaries. Since last Sunday, Yeezy has been visited by the likes of comedian Dave Chappelle, producer Damon Dash and singer Justin Bieber to comfort him during his personal upheaval.

He also visited the hospital soon after he apologized to Kardashian publicly for taking their private business into the public sphere and for saying her mother, Kris Jenner, 64, was behaving like a White supremacist.

I would like to apologize to my wife Kim for going public with something that was a private matter.
I did not cover her like she has covered https://t.co/A2FwdMu0YU Kim I want to say I know I hurt you. Please forgive me. Thank you for always being there for me.