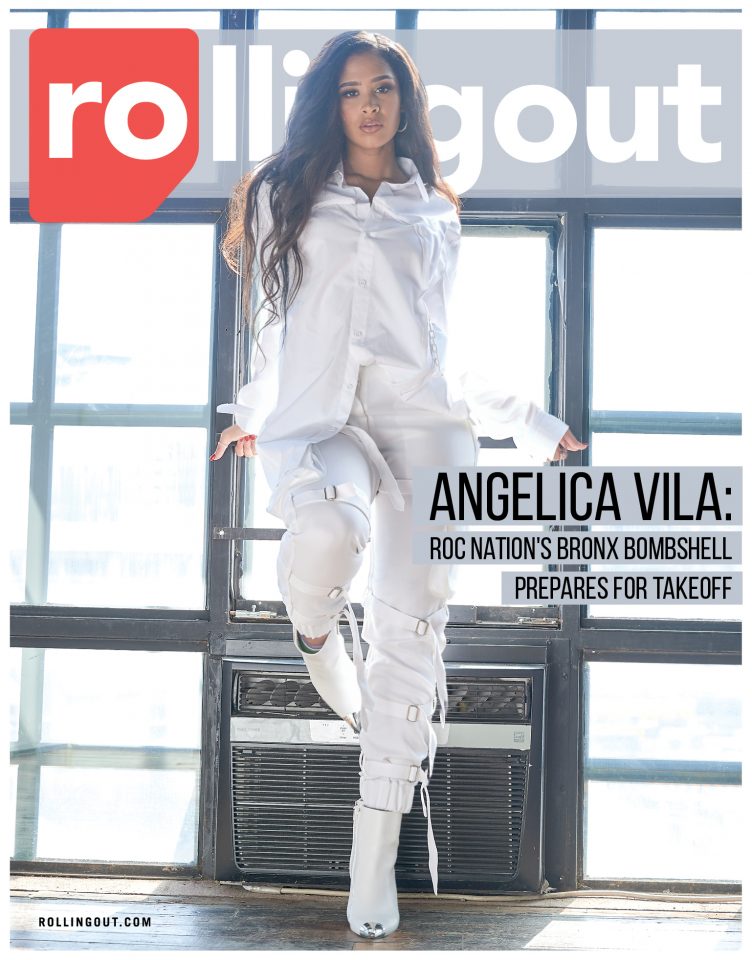 Bronx, New York, has always served as a cornerstone for urban music. Without New York City’s “greenest borough,” it’s arguable that hip-hop would not exist as it does today. Known as the birthplace of hip-hop and the hometown of notable artists such as DJ Kool Herc, D-Nice, Swizz Beatz and Jennifer Lopez, it’s easy to see why the Bronx continues to play a pivotal role in pop music and culture.

As a youngster growing up in the Bronx, Vila was inspired by her surroundings at an early age, penning her first song at 7 years old. It did not take long for her to share her gifts with the world. She gained national attention by using YouTube and Instagram as a way to show off her singing capabilities, covering songs such as Adele’s “Hello,” Jay-Z’s “Holy Grail” and Justin Bieber’s “Sorry.” In 2016, she released her first project, 1998 (named for her birth year), which featured songs she wrote as a teenager.

“Being from the Bronx made me be about my business,” Vila said during a recent interview with rolling out. “I grew up listening to rap artists such as Fat Joe, Big Pun and Jay-Z. I also grew up listening to Alicia Keys, who is my favorite, and Beyoncé. I started off doing covers on YouTube and went to Instagram. I did Instagram covers such as Rihanna and DJ Khaled’s ‘Wild Thoughts,’ and Pretty Lou reposted the video and Fat Joe found me.”

“It was nerve-wracking meeting Fat Joe,” Vila revealed. “Fat Joe popped up at the studio with his wife and put me to the test. He told me that his wife, Lorena Cartagena, told him to sign me, so I’m thankful for that.”

Vila eventually left her job at a Skechers store and decided to dedicate her life to creating music full time as a member of Jay-Z’s Roc Nation record label, home to artists that include J. Cole, Buju Banton, Jaden Smith, Rapsody and Jay Electronica.

She remained in the studio for days at a time while working with songwriters like Joelle James, who wrote Ella Mai’s “Boo’d Up,” and Antonio Dixon, who has written for artists such as Toni Braxton, Justin Bieber and Ariana Grande.

Signing to one of the top record labels in the country can have its perks, but Vila knew that she would have to prove herself and remain consistent throughout her journey in music.

“Being a part of Roc Nation is a blessing,” she said. “It gave me the opportunity to record limitlessly. They were able to get a team of writers and producers. Throughout my journey, I started to take more control and be more vocal about my craft.”