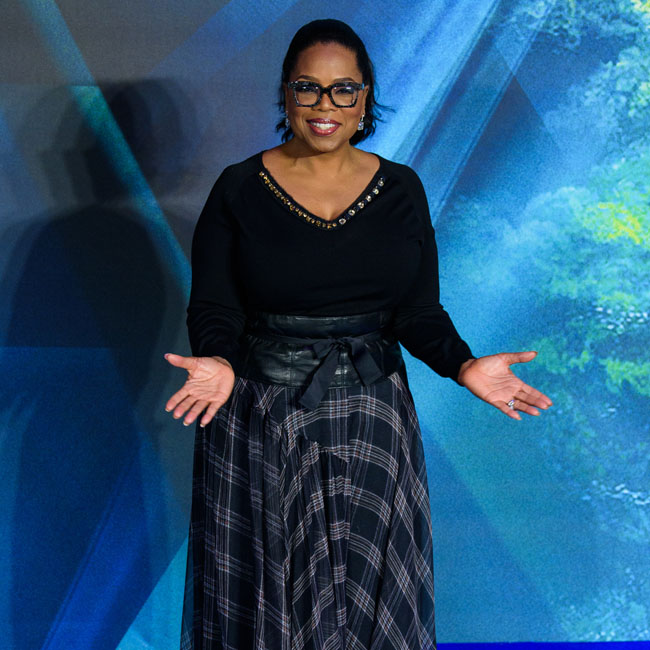 O, The Oprah Magazine was founded by the 66-year-old television icon and Hearts Communications in 2000, but the publication will become “more digitally centric” at the end of the year.

In a statement to The Hollywood Reporter, a representative for Hearst Magazines said: “As the brand celebrates twenty years of O, The Oprah Magazine, we’re thinking about what’s next, but again the partnership and the brand are not going away.

“This is a natural next step for the brand, which has grown to an online audience of 8 million, extending its voice and vision with video and social content.

“We will continue to invest in this platform as the brand grows and evolves into one that is more digitally centric.”

The update follows reports the magazine will cease printing after its December 2020 issue.

Winfrey added: “I’m proud of this team and what we have delivered to our readers over the past 20 years. I look forward to the next step in our evolution.”

The publication’s staff was informed of the decision last week, and editor-in-chief Lucy Kaylin has promised to “deepen the connection” with its readers.

She commented: “Twenty years ago, O, The Oprah Magazine launched as a personal growth guide to help women live their best lives.

“As we embark on this next chapter, we will lean into moments that are central to the brand’s DNA and deepen the connection with our loyal readers.”

As of this year, the average paid circulation for the publication was 2.2 million copies, with a print audience of 10 million.

Earlier this year, editor-at-large Gayle King explained her best friend Winfrey had told her she is “not really comfortable coming to New York for the rest of this year,” as she commented on potential plans to celebrate the magazine’s 20th anniversary.

She said: “She had pneumonia, as you know in January, and she still has a bit of a bronchial thing that she’s concerned about.