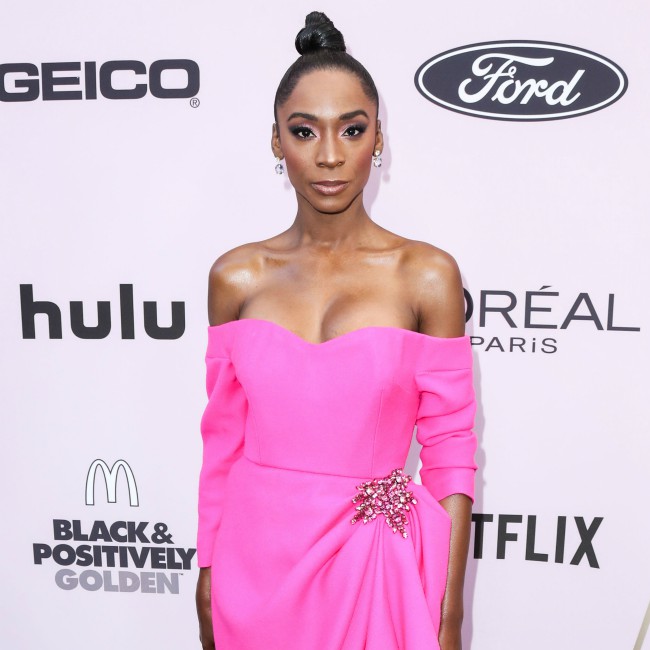 Angelica Ross has slammed the Television Academy for not “valuing trans lives” after the transgender stars of “Pose” were snubbed from the Emmy Award nominations.

The Academy announced the nominations for the 2020 Emmy Awards on Tuesday, July 28, 2020, and while Billy Porter was nominated in the Lead Actor in a Drama Series category for his role as Pray Tell in the FX show — which follows New York City’s African American and Latino LGBTQ and gender-nonconforming ballroom culture scene in the 1980s — every other cast member was left out of all the categories open to actors and actresses.

And following the announcement, Ross — who plays Candy — took to Instagram Live to emotionally discuss her snub.

The 39-year-old actress insisted she isn’t upset about missing out on a nomination but is “so tired” of seeing transgender stars snubbed by society.

Speaking through tears, she said: “I want you to know from the jump that these tears are not about an award or a nomination.

“Ultimately, I need y’all to understand that I’m so tired — those of you who know me know I’m not just working on screen or behind a screen, but I’m working around the clock to get our society to value trans lives and Black trans lives.

“I feel what I feel because I feel there is nothing we can do.”

The snub comes after the majority of the cast also failed to receive a nomination during the 2019 Primetime Emmy Awards ceremony, in which Porter became the first openly gay Black man to be nominated for and win in an Emmy lead acting category.

Last year, “Pose” as a whole was also nominated for Outstanding Drama Series but was left off the shortlist for this year’s ceremony, which is set to take place in September.