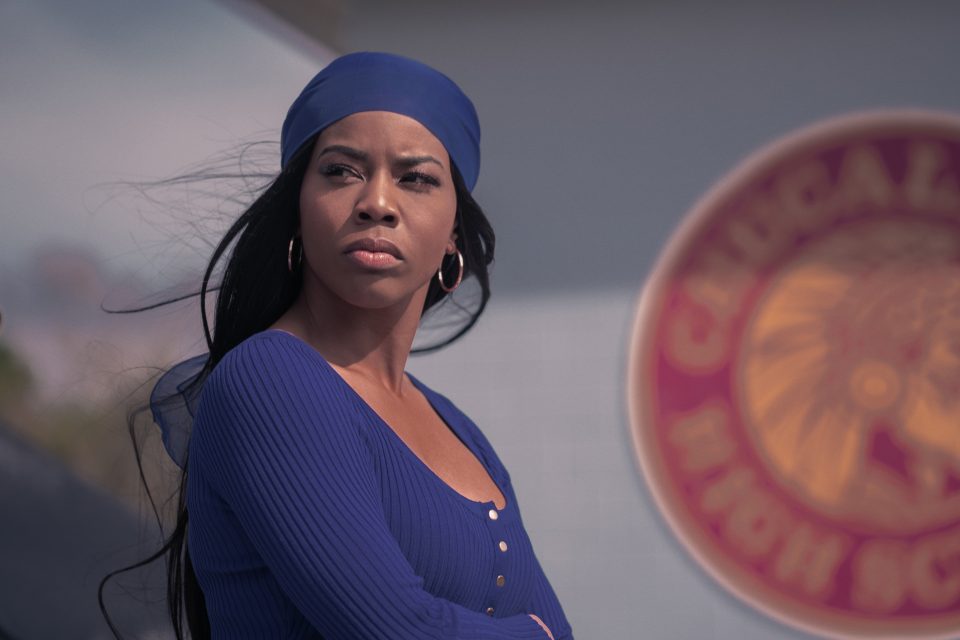 Katori Hall’s new drama series “P-Valley” based on his hit play “P—- Valley” has been renewed for season 2 on Starz.

The hour-long show that is set around a Mississippi Delta strip club, The Pynk, has become a fan favorite during season 1.

Starz announced the renewal of the show after just three episodes due to the overwhelming ratings and fan response.

The series, which explores the reality of strip club culture through a female lens, broke a record as the network’s most-viewed series premiere, up 17 percent from its previous high.

We spoke with two of the main actors, Brandee Evans (Mercedes) and Nicco Annan (Uncle Clifford), on rolling out’s “The Wine Up” about what makes “P-Valley” so special.

We see Uncle Clifford get into an entanglement with Lil Murda. Tell us about that storyline.

NA: I think that when you walk in your truth people are attracted to that. I think that’s one of the things that Lil Murder is dealing with. He’s like, “Wait, what is this? What’s going on here Uncle Clifford?” It’s a ride, and I think that ride will be more normal than people think. That is the revolution. People think that just because you’re gay and you express yourself you want everything walking around with a third leg, and that’s not true.

Tell us about the show addressing real issues, including colorism, in strip club culture.

BE: It exists, and I think that Katori and this show brings [that] to the forefront. So, if you’re uncomfortable, you should be because it’s genuine and it’s real. It’s happened to me. It’s happened to all of these ladies, and so we’re just putting it in your face.

Season 2 of the popular show will give fans more with 10 episodes, up from eight in season 1.