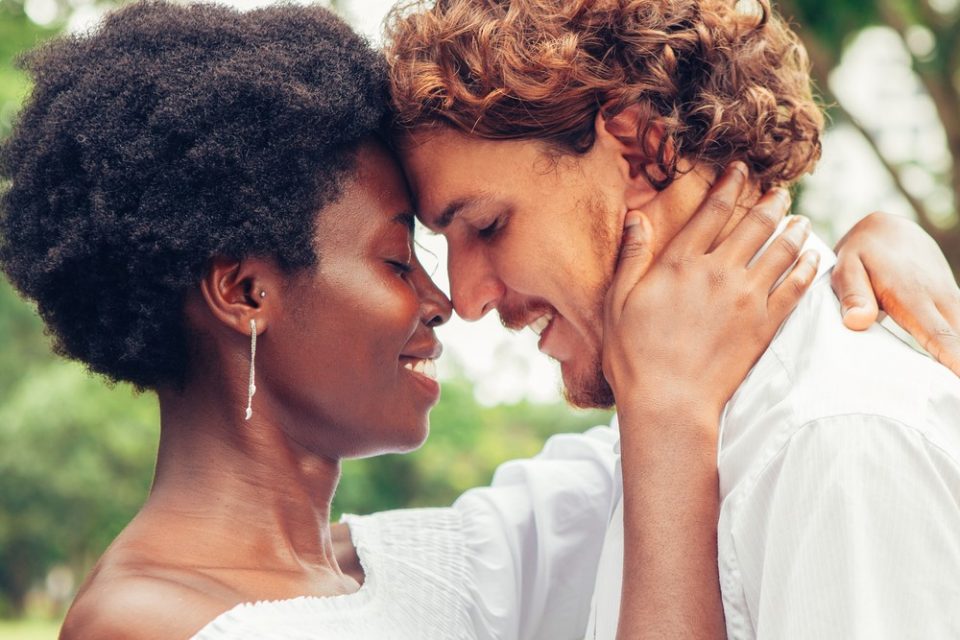 Black women, it’s OK to date outside your race. Trust me: You’re not a traitor.

Sistas, are you tired of being a baby momma and not a wifey? Our men are leaving us, or rather, have left us and are dating outside their race. Why aren’t you?

In my late 20s, I dated this guy who was pretty much close to my idea of perfection. Previously, I had experienced more losses than wins in the dating arena, so my ego was bruised. I was gun-shy about who I let into my life. Then in walks Michael. He was chivalrous, secure in his manhood, and my happiness was front and center. Until that moment, I’d never experienced a man who was a pleaser. My every wish was his command, and gratification was high on his list of priorities. Sounds like the perfect man, right? He was White, and I broke it off because of the disdain and hateful looks I received from Black men about my choice to date interracially.

How ironic that our men diss us at every corner, but when we’ve taken a different route, we’re shunned, discarded and labeled a traitor to our race. Yet, Black men proportionately date outside their race more than Black women.

Based on statistical data collected by blackdemographics.com, in 2010, the Black marriage took a huge dip among Black women 35 years and older. The shift began with the Ronald Reagan administration and the signing of the Sentencing Reform Act in 1984 and the Anti-Drug Abuse Act in 1986. The numbers for Black incarceration skyrocketed.

Thereafter, Bill Clinton put the nail in the coffin with his signing of the Violent Crime Control and Law Enforcement Act of 1994, thus ending the ability of inmates to achieve higher education. It did, however, provide incentive grants for the expansion of prisons and enforced mandatory sentencing. There went the end of the traditional Black family and marriage. In their place entered broken families and damaged relationships.