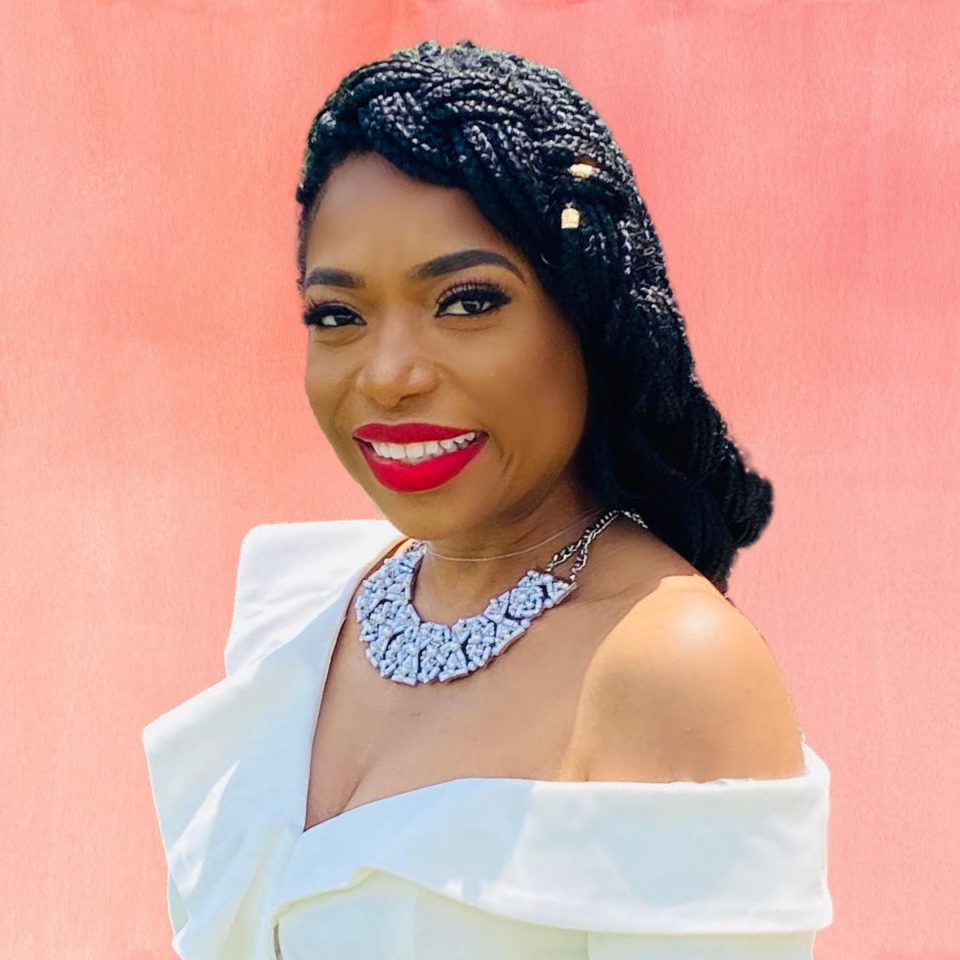 As we close out the month of July, we are also ending Fibroid Awareness Month.

While 77 percent of women have fibroids, many of them don’t have severe symptoms. However, Black women are disproportionately more like to suffer from debilitating symptoms, including heavy bleeding during and between periods, painful sex, pelvic pain and back pain.

The Black Women’s Health Imperative is a nonprofit organization that is focused on the advancement and protection of the health of Black women. As the organization celebrates its 38th anniversary with a week of informative virtual events around Black women’s health, fibroids are a major focus.

We spoke with fibroid awareness champion Tanika Gray Valburn, founder of the White Dress Project, as she teams up with BWHI to normalize open conversations about the issue.

What are uterine fibroids, and why are Black women more prone to have them?

Uterine fibroids are benign tumors that grow in and around a woman’s uterus. I’m not a doctor so I want everyone to know that and make sure to follow up with your doctor. They usually cause heavy symptoms like heavy menstrual bleeding, bloating, pressure on your bladder which causes frequent urination, and grave abdominal pains especially around your period. It’s important for us to recognize what fibroids are and if those symptoms are present when you’re having your period.

Tell us about the panel discussion that you will be participating in today.

The White Dress Project is so excited to be partnering with the BWHI to have this great conversation about empowering women so that they do not have to suffer in silence with uterine fibroids. We have my dear friend Cynthia Bailey, who has used her public platform on “The Real Housewives of Atlanta” and other platforms to share about her experiences with uterine fibroids. She has participated with our organization many times. I love the way that she is so candid about her experiences with fibroids. As a celebrity woman, it’s so important to share that because often we put our celebrities on a pedestal and think they don’t have issues. We also have veteran journalist Melisssa Harris-Perry, who will be moderating for us. We have Jenny from Care About Fibroids, another patient advocacy group. We have Tammy Boyd and Linda Goler Blount, CEO of the BWHI.

If you’re interested in tuning in to this conversation, “Suffering in Silence: Our Fight With Uterine Fibroids,” visit bwhi.org. 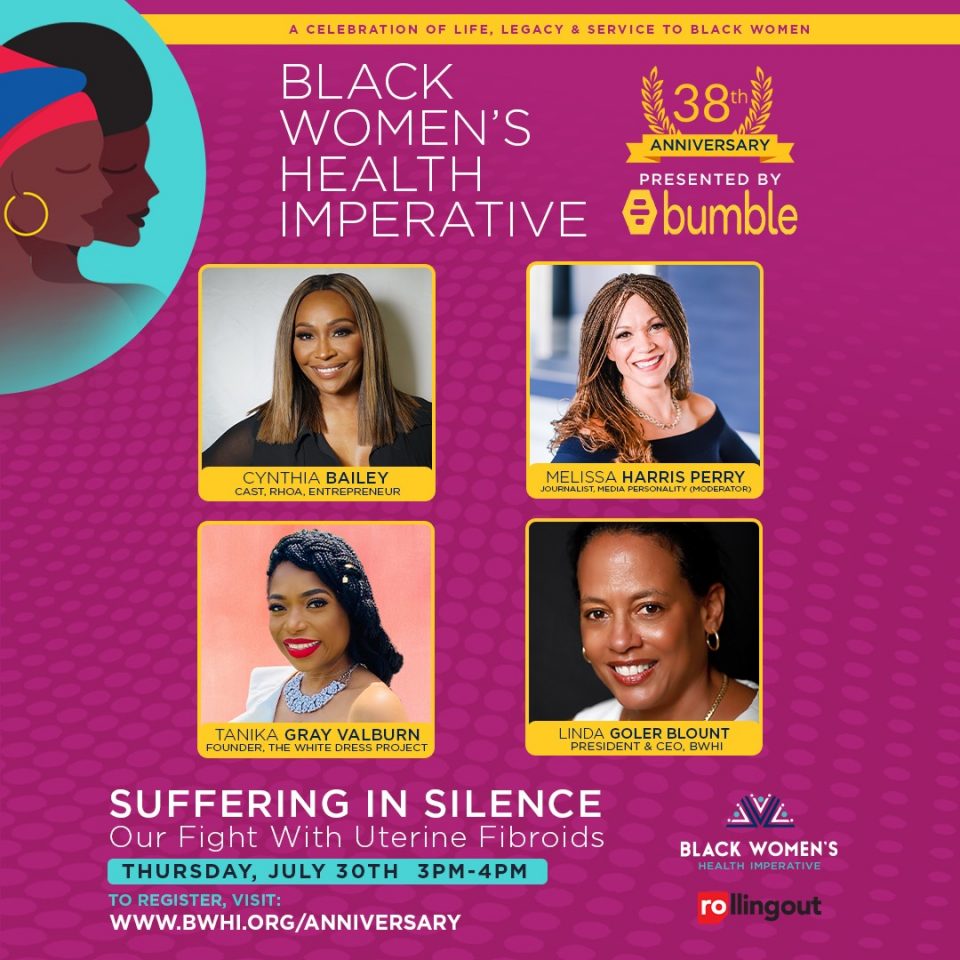