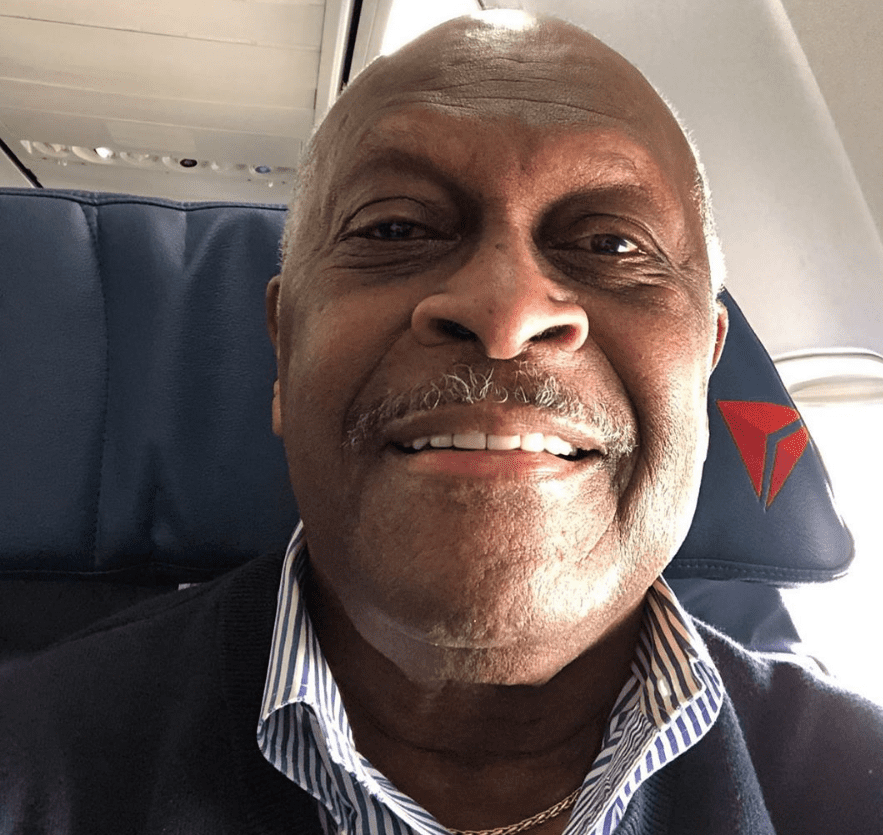 Herman Cain, a former presidential candidate and business mogul, has died from complications of the coronavirus. He was 74.

Cain, an avid conservative and popular Republican who ran for the highest office in the land in 2012, had remained hospitalized since his team announced on July 3, 2020, that he had contracted the highly communicable respiratory disease, CNN reported.

“You’re never ready for the kind of news we are grappling with this morning,” Dan Calabrese, the editor for Cain’s website, wrote on Thursday morning, July 30. “Herman Cain – our boss, our friend, like a father to so many of us – has passed away.”

You're never ready for the kind of news we are grappling with this morning. But we have no choice but to seek and find God's strength and comfort to deal… #HermanCain https://t.co/BtOgoLVqKz

Cain’s team also left this message for his 24,000 Instagram followers:

We’re heartbroken, and the world is poorer: Herman Cain has gone to be with the Lord. https://hermancain.com/heartbroken-world-poorer-herman-cain-gone-lord/?utm_source=facebook&utm_medium=thenewvoice

There had been hope and expectation that Cain would make a full recovery after his team stated that he was in “cruise control” and was definitely “improving” in the middle of July.