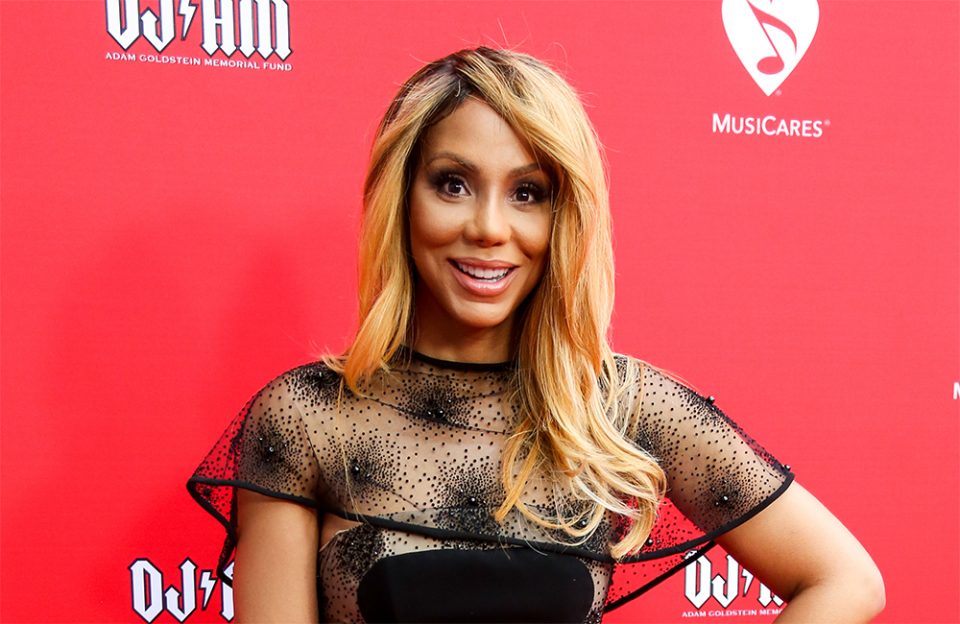 Tamar Braxton finally speaks to her fans two weeks after an emergency hospitalization from an apparent suicide attempt.

In a letter, Braxton, 43, admits that she suffers from mental illness, but also points the finger at WE tv, accusing the network of exploiting her, overworking and underpaying her and ignoring her pleas for help.

“Over the past 11 years there were promises made to protect and portray my story, with the authenticity and honesty I gave,” she began, penning in an open letter to her nearly 4 million Instagram followers on Thursday, July 30, 2020. “I was betrayed, taken advantage of, overworked, and underpaid. I wrote a letter over 2 months ago asking to be freed from what I believed was excessive and unfair. I explained in personal detail the demise I was experiencing. My cry for help went totally ignored. However, the demands persisted.”

The youngest Braxton singing sibling was found unconscious by her boyfriend, David Adefeso, after she allegedly had consumed a toxic and near-fatal cocktail of powerful prescription narcotics and alcohol. Adefeso called 911 on July 16, from their suite at the upscale Ritz-Carlton hotel in downtown Los Angeles, where Braxton was rushed to the emergency room. She was later hospitalized, where she reportedly remains today.

Braxton’s mental deterioration worsened as the “Braxton Family Values” reality show rose in popularity, and she said it nearly “killed” her.

“It was witnessing the slow death of the woman I became, that discouraged my will to fight,” she continued in her letter. “I felt like I was no longer living, I was existing for the purpose of a corporations [sic] gain and ratings, and that killed me.”

Flip the page to read Braxton’s full public letter to her fans.