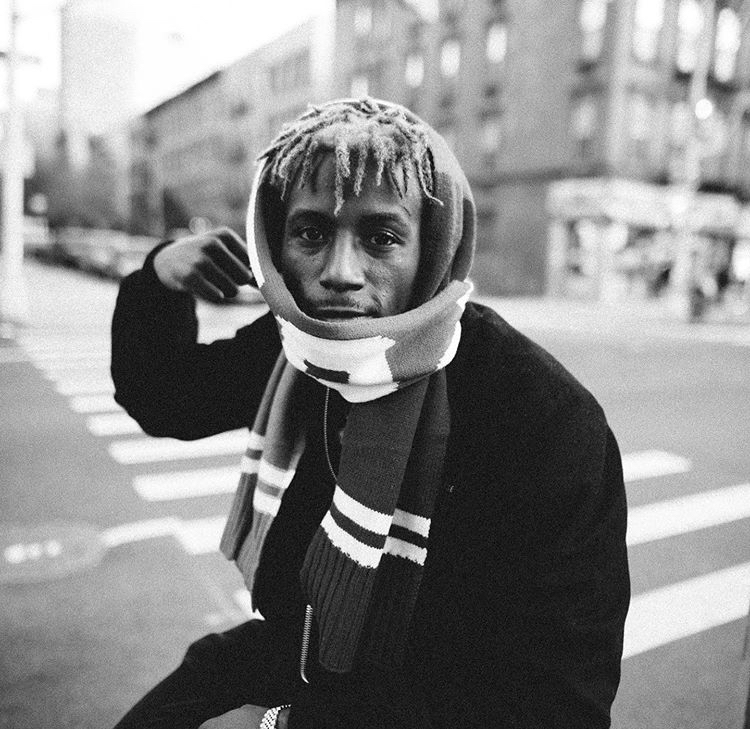 Sleazus Bhrist represents a new era of New York hip-hop. But when it comes to creating music, Bhrist knows no boundaries.

Bhrist continues to gain fans as his “Exodus” video has garnered 97,000 organic views and within one month on Spotify, he has gone from 20K to over 60K listeners. Bhrist recently shared his thoughts on music and his rise in the industry during a recent interview on rolling out‘s “A.M. Wake-Up Call.”

On the song “Lessons” you rap, ” ‘Cause I got no trust in my family/H– that’s tryna line me/Keep the piece, I learned to keep the piece/I’m just like Gandhi.” What’s the meaning behind that lyric and song?

It’s about life. I learn to be safe. It’s not about keeping a weapon but staying safe. We’re living in a world where people are dying at an early age. I want to stay out the way when it comes to trouble.

Do you believe musicians should take more responsibility when it comes to lyrics, or should it be about artistic expression?

A year ago, I would have said music is all about artistic creativity. Now I see young kids that are like 3 years old that know the words to my songs, so I have to watch what I say. Because if they know the words, I don’t want them to spread nonsense to their peers. But once you have so many eyes on you, you are leading the pack and could be hurting people.

What was the concept behind your new video “Secrets”?

I’m not big on planning stuff out. I want things to be fresh, so I freestyle everything. While doing that song, I was listening to [the rock band] All-American Rejects. The song just came. I love Anime and wanted to do something completely different. I was going to make a cartoon [about] it because there were so many ideas from the song.

Should music still be separated by genres?

I think it creates a riff. Sometimes they don’t want you to be bigger than [this] rapper or [that] R&B singer. With Lil Nas X, it was almost impossible for him to go country. They tried everything to prevent him from being in the genre until Billy Ray Cyrus jumped on the song. Being in a genre can have its limitations.