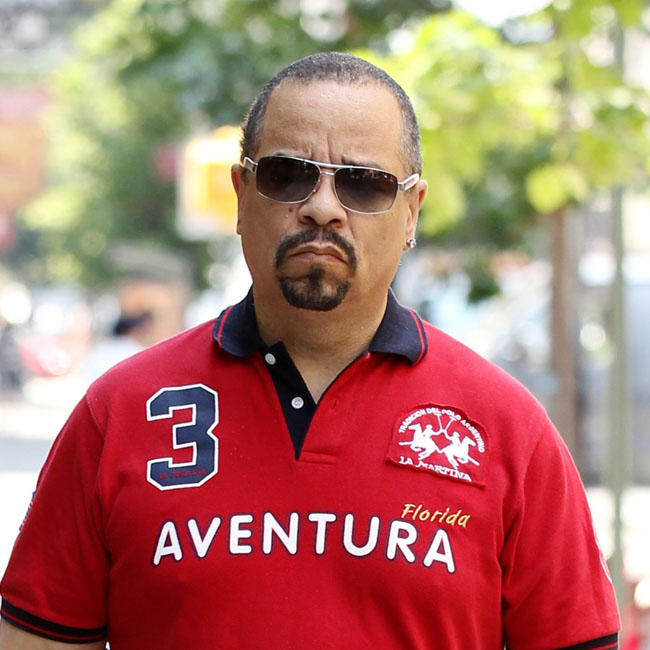 Ice-T has lost eight loved ones to coronavirus.

The 62-year-old rapper and actor has urged people to take the global health crisis seriously, as he personally knows eight people who have died as a result of the illness, as well as others who have thankfully recovered.

He said: “It’s easy to say, ‘Oh, I can’t catch it,’ but once you know people … I know about eight people who’ve passed away. So, I don’t need more proof than that that I don’t wanna play with it.”

And Ice-T almost lost his father-in-law, Coco Austin‘s father Steve Austin, after he spent a month in the hospital following a battle with the virus, which left him with pneumonia in both his lungs.

Ice added: “I hate to say it but Coco’s dad is a Harley-Davidson-riding, no-mask-wearing type of dude. And it put him on his back. By the time he went to the hospital, he had pneumonia in two lungs.

“They held him for about three days in the ICU. Then they call you and make those next-of-kin calls, and that’s when it’s scary. We might have to put him on a ventilator. And it took him a month to make it out of the hospital, God bless him.”

Steve is now back at home, but the “Ice Loves Coco” star — who married Coco in 2005 and has 4-year-old daughter Chanel with her — says the virus has done long-lasting damage to his lungs.

For everyone who has been asking about @coco ‘s dads status… Finally some GOOD news.. It looks like he may be released from the hospital this week after a very tough battle with Covid for the past 4 weeks.. He’ll have to stay on Oxygen indefinitely because of the lung damage the virus caused.. A very sincere THANK YOU to ALL of you who sent him your prayers and good wishes.. It is Truly Appreciated.. Take NOTHING for granted. Stay safe! This is not a Game. 🙏👊🏽

During an appearance on ‘The Tonight Show starring Jimmy Fallon,” Ice said: “COVID attacks your lungs and it can leave your lungs ruined.”