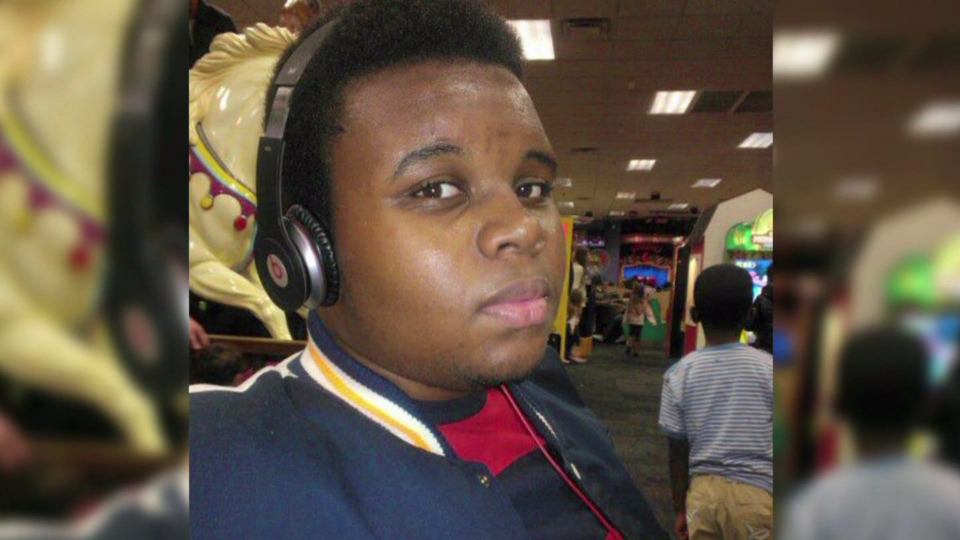 Bell, who is Black, made national headlines in 2018 after he ran against the long-time District Attorney Bob McCulloch, who is White, according to the Associated Press.

During his campaign, Lewis ran on criminal justice reform and told voters that he would reopen the case where Brown was killed by Officer Darren Wilson in Ferguson, Missouri on Aug. 9, 2014.

Wilson claimed self-defense and said that Brown, who was unarmed, had come at him and attacked him. The shooting set off weeks of protests in Ferguson, which gained national attention.

But in 2015, the U.S. Justice Department would not indict Wilson and claimed that the officer’s shooting was self-defense. With Bell serving as the county’s district attorney, many believed Brown and his family would finally be granted justice.

But after a five-month re-examination of the case, Bell determined that there was not enough evidence to bring about charges of murder or manslaughter.

Protestors took to the streets of Ferguson on July 31 to voice their displeasure with Bell’s decision.

This decision reveals how woefully ill-prepared our justice system is for combating white supremacy. We must continue to protest, and we must continue to vote. My heart goes out to Michael Brown’s family, who have been denied justice yet again.https://t.co/zAsycRy0pc

The former Ferguson, MO officer who shot and killed Michael Brown August 9th, 2014, won't be charged with murder, said their county's first Black DA. Policing, self defense and race relations are changed due to that event. And not for the better.