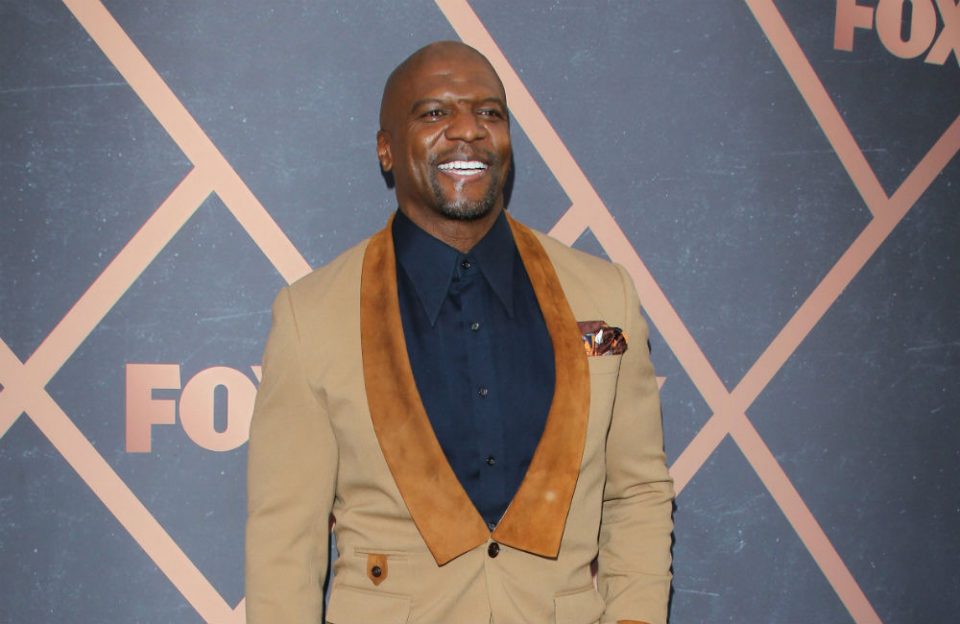 Terry Crews is a marked man and he’s obviously feeling the heat.

The “America’s Got Talent” host apologized to Gabrielle Union, a former judge on “AGT,” for the third time after she excoriated Crews for not corroborating her claims of racism and sexism on the show. In fact, Crews directly contradicted Union by telling “Today” that “AGT” was the “most diverse” place he’s worked on in his 20-plus years in show business.

Union’s made her blistering comments about Crews on “Jemele Hill is Unbothered” podcast in the aftermath of NBC’s investigative conclusion that Union’s claims of a toxic work environment were without merit.

“People hit me all day long and are like, what’s happening?” Union told Hill. “And the only thing I know for sure is that Terry Crews gets three checks from NBC. So, I don’t know if being worried about job stability — which listen, we all know that if you speak up about racism and White supremacy, you absolutely can be shown the door. I don’t know if that’s the motivation. Based on his recent actions, do you really think Terry Crews was an ally, was helpful, was a sounding board? I think Terry Crews is showing us who he is and what he does during times of adversity and it’s not solidarity.”