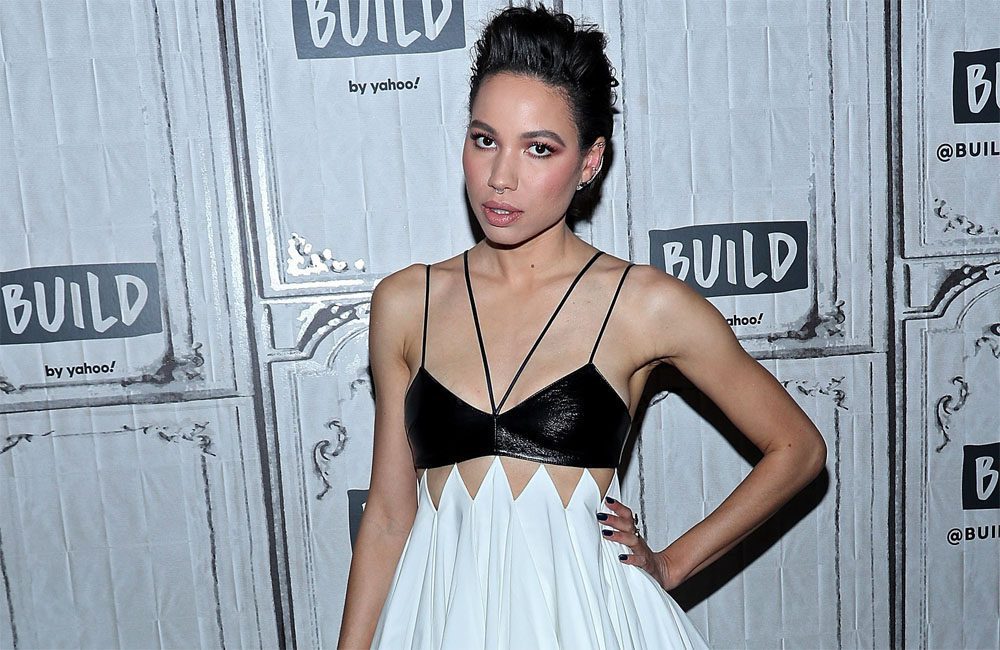 The former “Empire” star was accused of staging a racist and homophobic attack on himself back in January 2019 and is currently on trial for six charges of disorderly conduct — which he has pleaded not guilty to — after a 16-count felony indictment for allegedly filing a false police report was dropped last year.

His younger sister Jurnee, 33, has insisted she still “believes” her brother is telling the truth about the alleged attack, but says the public ordeal has been “one of the most painful things” her family has been through.

She said: “It’s been f—— painful. One of the most painful things my family’s ever experienced — to love someone as much as we love my brother, and to watch someone who you love that much go through something like this, that is so public, has been devastating.

“I was already in a very dark space for a number of reasons, and I’ve tried to not let it make me pessimistic. But everyone who knows me knows that I love my brother and I believe my brother.”

The Birds of Prey star thinks Jussie is “so strong” and says he’s been keeping up with his creative work since the incident last year.

She told The Hollywood Reporter: “I mean, f—, man, I look at him sometimes and I’m like, ‘He’s so strong.’ He’s staying creative, as creatives do … singing, writing, working on music.”

In March 2019, Jussie was issued with a 16-count felony indictment for filing a false police report, only for the charges to be dropped later that month.

But in February this year, he was indicted once again for allegedly staging the attack and has pleaded not guilty to six charges of disorderly conduct.

The actor initially faced charges for allegedly staging the attack in March, and when charges were dropped, the city of Chicago filed legal documents to sue him in order to pay for the cost of investigating the alleged crime.

Jussie then filed a counterclaim against the city for malicious prosecution but was told in April the case would not be moving ahead.

However, District Court Judge Virginia Kendall said in her ruling that the 38-year-old star can refile the case if he is found not guilty in his upcoming trial on the original charges of fabricating the assault.