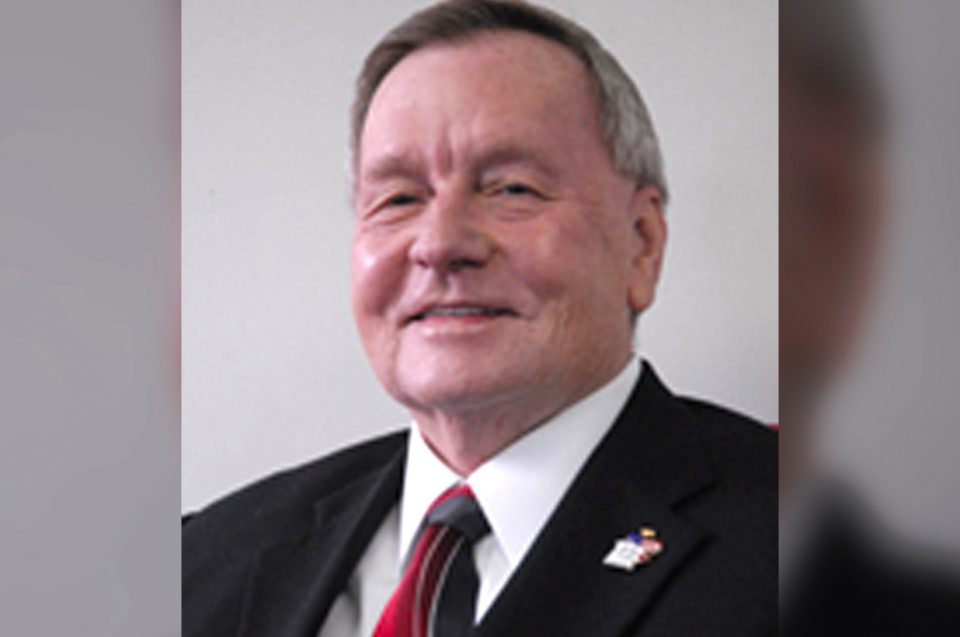 Residents are calling for the immediate resignation of the mayor of a small Virginia town after a flagrantly racist post appeared on his Facebook Page.

Council members joined the herd of outraged denizens calling for Mayor Barry Presgraves to step down as the CEO of the Luray, Virginia, after the following inflammatory message was found on his page: “Joe Biden has just announced Aunt Jemima as his VP pick,” read the statement, according to CNN.

Presgraves, however, is unbothered by the horde of critics who are clamoring for him to quit, defiantly retorting to his detractors, “Hell no, I’m not resigning.”

This is an obvious response to, and mocking of, Democratic presidential nominee Joe Biden’s pledge to appoint a woman to his ticket this month. Some political pundits predict he will select a high-profile Black woman as his running mate.

Presgraves doubled down on his stance that the Facebook post was a joke and that folks need to chill out.

“I thought it was humorous,” Presgraves told the local Page Valley News. “I had no idea people would react the way they did. I think people have gone overboard on this … It’s an election year.”

Luray Town Councilman Joey Sours is petitioning the mayor to come correct and show some contrition for the racially charged post.

“The comments, which I find to be hurtful, divisive and potentially damaging to our community, do not in any way reflect my thoughts, feelings or values,” Sours said, according to a statement obtained by CNN.

“I spoke with the mayor personally to encourage him to publicly apologize for sharing the meme.”

The town council is expected to take up the issue at its meeting on Monday, Aug. 10.