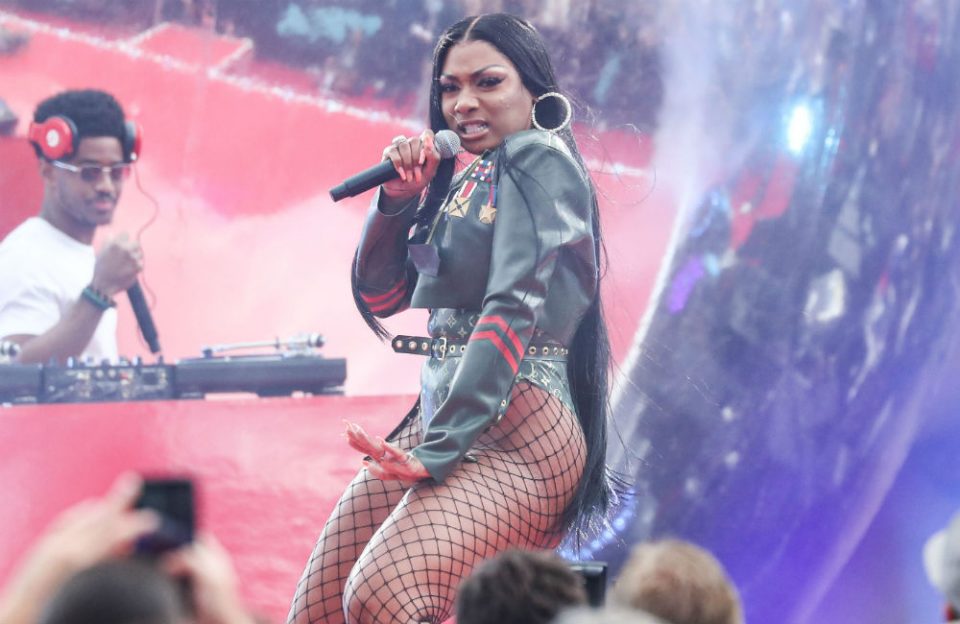 Cardi B is laughing at the Republicans who voiced their revulsion at her risque video “WAP” with Megan Thee Stallion that went viral immediately after its release on Friday, Aug. 7, 2020.

On Friday, Cardi and Megan dropped the controversial and extremely provocative song and video, “WAP,” which is an acronym for an equally inflaming phrase “Wet A– P—-.” The video was watched more than 60 million times over the weekend.

Several Republicans responded to the video and were called hypocrites by Cardi and Megan defenders.

Cardi B & Megan Thee Stallion are what happens when children are raised without God and without a strong father figure. Their new "song" The #WAP (which i heard accidentally) made me want to pour holy water in my ears and I feel sorry for future girls if this is their role model!

Cardi B & Megan Thee Stallion just set the entire female gender back by 100 years with their disgusting & vile “WAP” song.

When Cardi found out that the GOP was pondering whether to try to have the video banned, the 27-year-old Bronx, New York-born beauty said she was delighted:

THIS IS KINDA ICONIC AND IM LIVING FOR IT. https://t.co/jHrv7kUgt9

“Me and Megan would like to give a public apology to all a– eaters. We didn’t want to offend any a– eaters around the world specially offending ya by callin ya a derogatory word such as “ bottom feeder”.This have taught us a lesson and we will never do it again.”

What do you make of the video and ensuing storm it created?