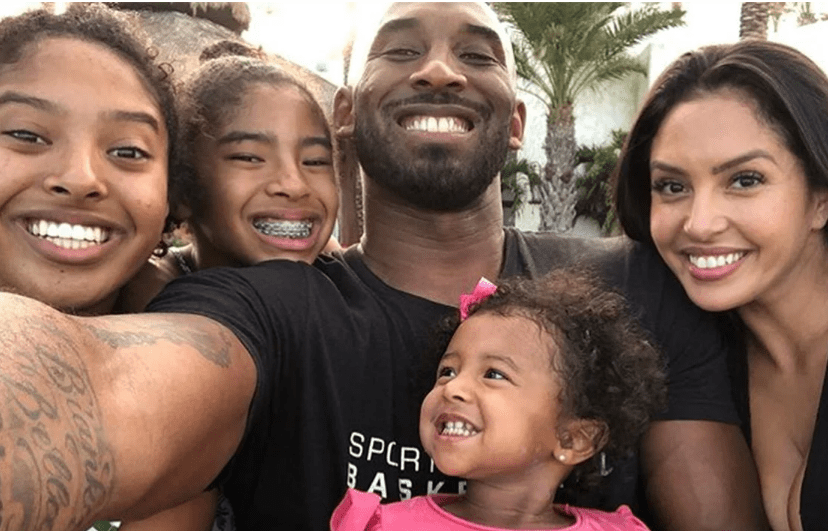 County officials in suburban Los Angeles are officially declaring the date 8/24/2020 as “Kobe Bryant Day,” in honor of the slain Lakers legend and all-time great NBA superstar. The date Aug. 24 is symbolic as Bryant is the only player in franchise history to have both of his numbers, 8 and 24, retired.

The Orange County Board voted unanimously to pay homage to Bryant, who passed away on Jan. 26, 2020, after the helicopter he and his daughter, Gianna “Gigi” Bryant, rode in crashed in the Calabasas mountains. Seven others aboard also perished.

Bryant owned three mansions in Anaheim and Newport Coast in Orange County, all of them within a 45-minute drive of the Staples Center in downtown LA.

“During his career, Kobe Bryant’s numbers on his jerseys were 8 and 24, therefore a fitting day to celebrate his legacy would be August 24,” the resolution, obtained by TMZ, stated.

“Kobe Bryant was a basketball legend that inspired so many globally to pursue their dreams and taught us that hard work truly pays off.”

This is a no-brainer for metro Angelenos. Bryant towered over the vast sports landscape in Southern Cal for two decades, all with the Lakers. The “Black Mamba” not only put up prodigious numbers en route to five NBA championships, he also won an Academy Award with his first film, 2017’s Dear Basketball, and founded the Mamba Sports Academy that his daughter Gigi was a member of.

Officials also wrote how fans can best pay respects to the icon. “By engaging in community building, helping young people in need, encouraging aspiring youth to follow their dreams, and living by Bryant’s words: ‘The most important thing is to try and inspire people so that they could be great in whatever they want to do.'”