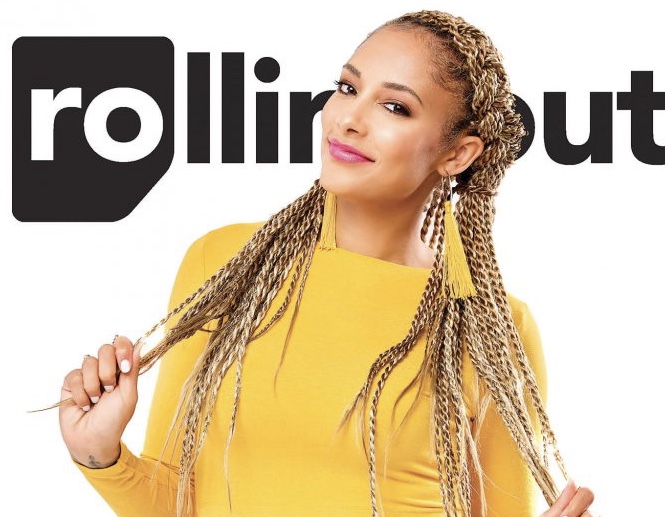 Amanda Seales believes it’s time for voters to stay focused. Although Kamala Harris made history by becoming the first Black woman to be named as a presidential running mate, she has faced criticism from some in the Black community who disagree with her policies when she served as San Francisco’s district attorney and California’s attorney general.

Others questioned her ethnicity because her father was Jamaican and her mother was Indian.

Following Biden’s announcement that Harris would be the vice presidential nominee, many people used social media to share their opinions.

yes kamala harris is the first woc vice president but she's still a transphobic cop who sent transwomen to men facilities, supports mass incarceration, and is an advocate for petty crime imprisonments which targets black and brown communities, don't excuse her

why are people happy about Biden choosing Kamala Harris did they forget that she’s pro cop, supports mass incarceration, targets the trans community and pretends to be a black ally. Just because someone is black doesn’t mean they are an ally she’s a modern Uncle Tom

Seales used her platform to share a message with those who are skeptical about Harris. With the chaos that’s occurring under the current presidential administration, Seales said she believes that it’s time for voters to help create change.

“This is not the time to start with your Kamala Harris hate,” Seales said. “We gotta get real bottom-line focus right now. We can’t have detracting, we can’t have shading. … That ain’t it. Everybody gotta get on board.”