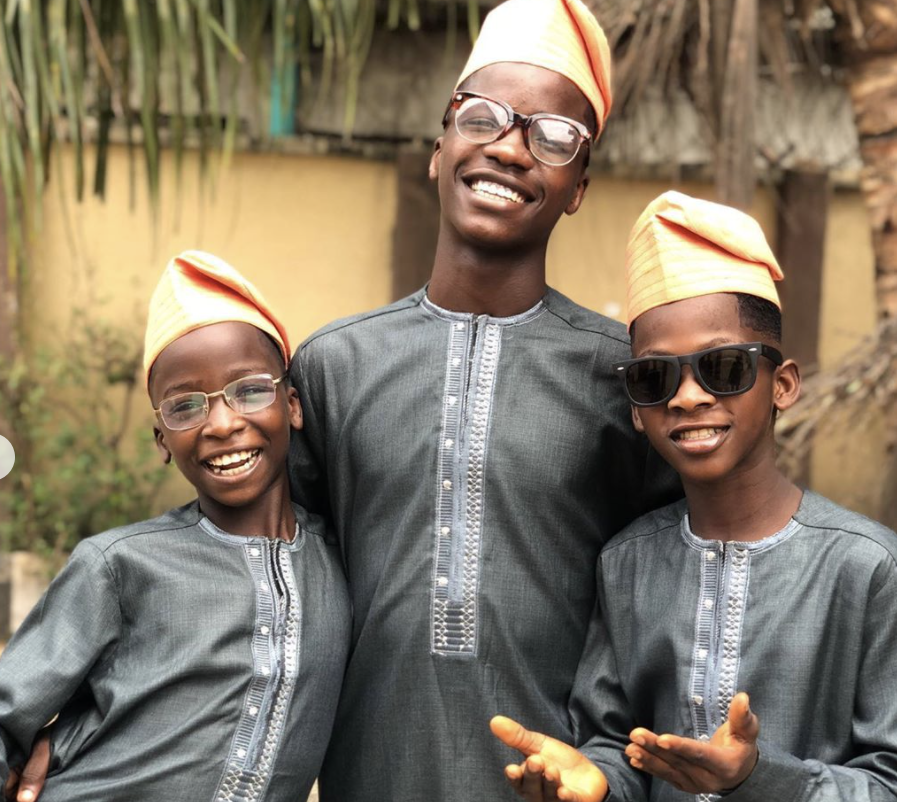 As a kid with a dream, there is nothing more exciting than having someone show you that they believe in your talent. That is exactly what Netflix has done for a group of young Nigerian filmmakers.

Across the world in Ikorodu, a suburb of Lagos, Nigeria, a group of young kids known as the “Ikorodu Bois,” is capturing the attention of the world with their re-creations of popular music videos and movies.

The Sanni brothers, Muiz, 15, and Maleek, 10, Babatunde, 23, and their cousin Fawas Aina, 13, have been using random items and innovation to produce their projects — until now.

On Wednesday, Aug. 12, 2020, they shared the exciting news on their Twitter page, indicating they’d been gifted real filmmaking equipment by Netflix. In the video, they show off a handheld gimbal stabilizer, an iMac, a camera monitor, and more.

“Netflix, thank you so much,” they said in unison.

“This is like a dream come true.” another said.

Their recent project where they recreated the Netflix action film Extraction, is what led to the gift.

They received 1.3M views and 13K comments on the video where they tagged both lead actor Chris Hemsworth and Netflix.

Despite their limited resources, these young men’s ability to mimick scenes and create costumes and props, is a part of the wow factor.

Hemsworth shared his support and reposted the video on his Instagram.

“Huge shout out to these amazing young filmmakers @ikorodu_bois for recreating @extraction trailer shot for shot! I think your version might be better than the original !! @netflixfilm”

With their talent, creativity, and now quality equipment we can only imagine what these young filmmakers will produce next.