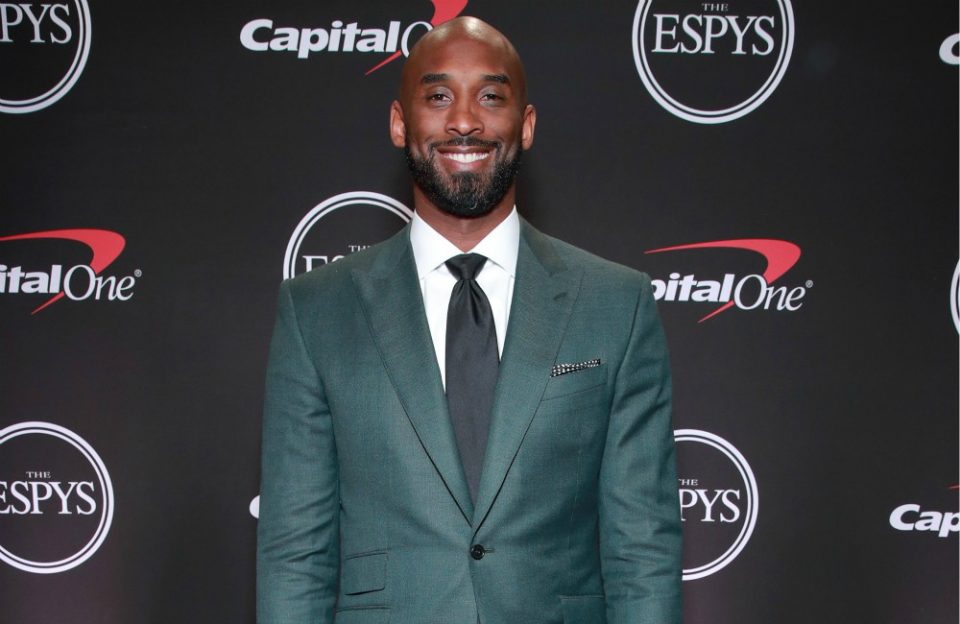 Nike is continuing to honor the legacy of NBA legend Kobe Bryant who tragically passed after a helicopter accident in January.

The shoe and apparel giant just announced the launch of “Mamba Week” on Sunday, Aug. 23, which would have been Bryant’s 42nd birthday.

Starting on Aug. 23, Nike will release the Kobe V Protro Big Stage to celebrate the 10 year anniversary of his 5th championship. The gold, white and Black colored shoe was updated to feature a graffiti style design, highlighting his career accomplishments from his 2009-10 season.

Nike will be releasing a limited edition jersey on Aug. 24. The Black faux snakeskin Lakers jersey will feature both his No. 8 and No. 24 numbers. The front of the jersey is dedicated to celebrating the first decade of the Los Angeles Lakers icon’s career and his second number will be featured on the back

On Aug. 24, they will also drop the Kobe V Protro 5 X Champ. The purple, gold and black colored shoe was inspired by the championship jacket he was gifted following his second and third titles. 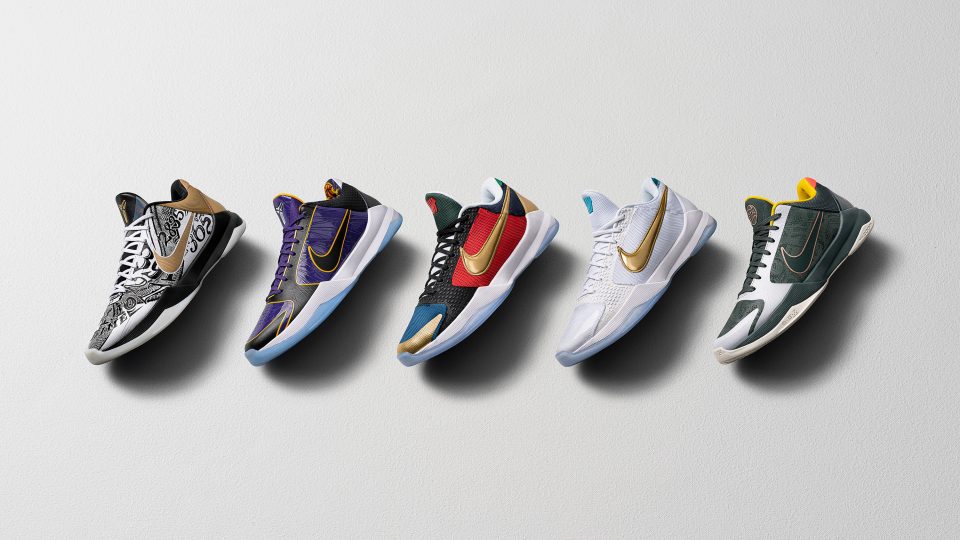 Nike is dropping the Kobe V Protro x Undefeated “What If” pack on Aug. 27. The colorways featured in this pack are a culmination of the 12 teams that passed on Bryant in the 1996 draft.

“Girls EYBL,” a green, gold, and white shoe inspired by Medusa, a Greek goddess who had the ability to freeze opponents with a single stare, will round out the impressive tribute. These will be available on Aug. 29.

This will be the first time that Nike has released any of Bryant’s signature sneakers or jerseys since his death.

All items will be available on the Nike website. Retail prices have yet to be announced.