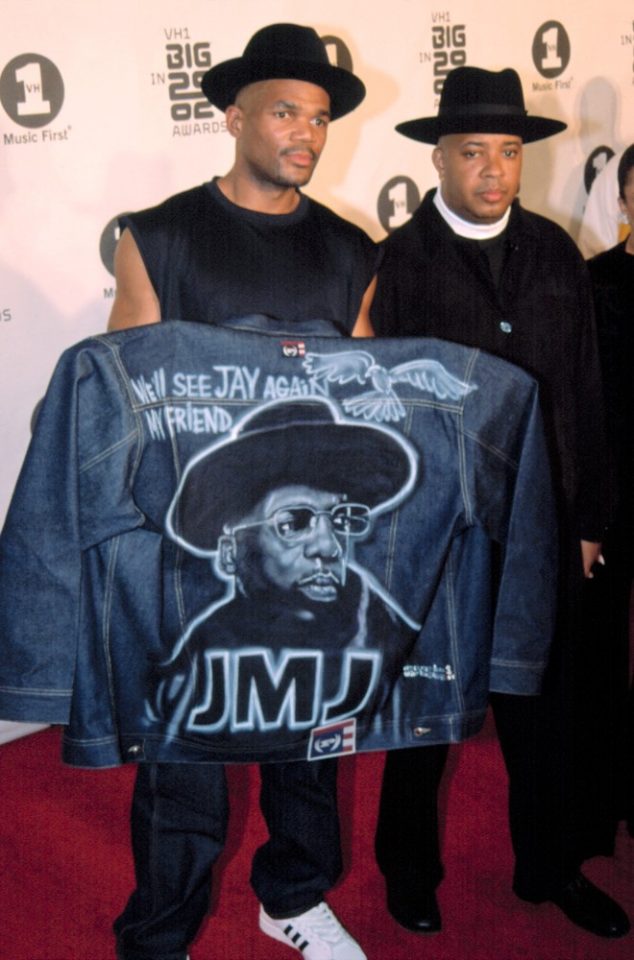 For nearly 20 years, there were very few leads and no explanation for the ambush killing of Run-D.M.C.’s legendary deejay, Jam Master Jay, inside his New York City studio.

It turns out the suspect authorities are charging with Jay’s death reportedly slept on the rap icon’s couch just a few days before allegedly shooting him execution-style in October 2002. Jam Master Jay was 37.

According to The New York Times and New York Daily News, NYPD Chief Rodney Harrison and officials from the U.S. Department of Justice had scheduled a news conference at 2:30 p.m. EST Monday, Aug. 17, 2020, to discuss the arrest of two men they say are responsible for Jay’s death.

According to the Times, the NYPD named Ronald Washington and Karl Jordan as suspects, with Washington in prison serving time for another crime. He was arrested by agents from the Bureau of Alcohol, Tobacco and Firearms and NYPD officers on Sunday, Aug. 16, but he has maintained his innocence.

According to the Daily News, Jam Master Jay was in his studio in Queens when two assailants burst into the studio and ordered everyone on the ground at gunpoint. At that time, one of the men shot Jay in the head and another man in the leg before rushing off.

Jam Master Jay grew up in the Hollis section of Queens, jamming at family picnics and basement parties before connecting with Joseph Simmons, aka Run, and Daryl McDaniels, aka D.M.C., in the early 1980s.

They formed Run-D.M.C. and made history as the first rap group to sell 1 million copies with their 1985 album Raising Hell. They are best known for their monster urban anthem “It’s Like That” and even more for their transcendent joint “Walk This Way” with Aerosmith, which led to their crossover appeal.