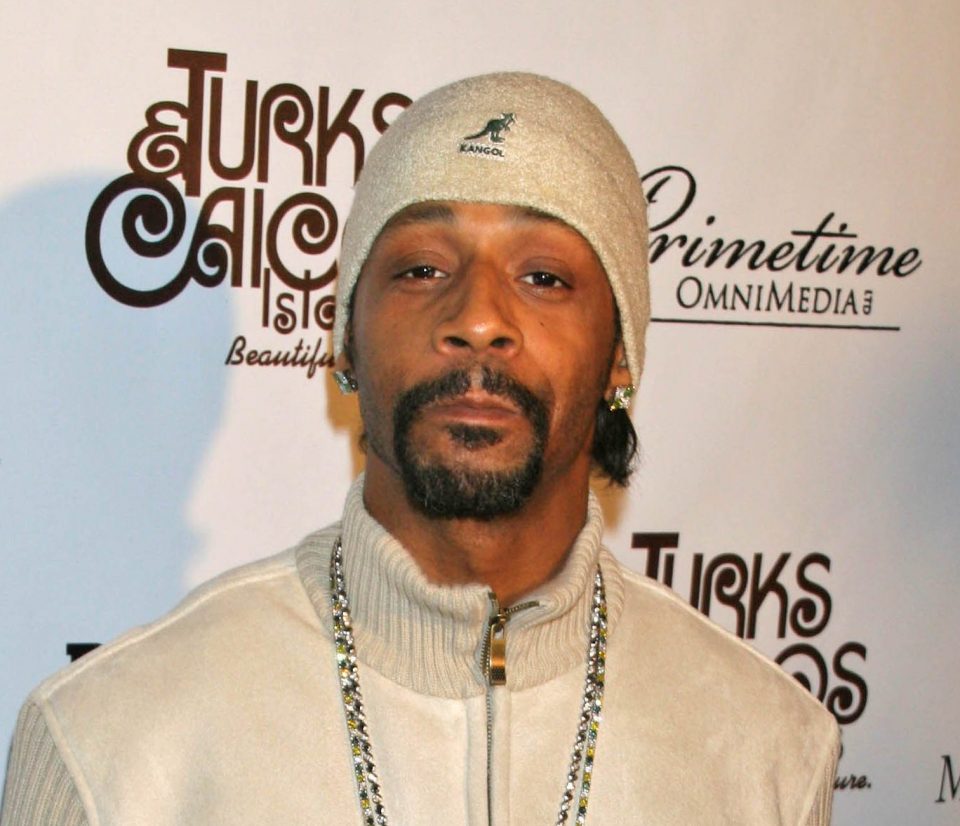 Katt Williams has always found ways to use comedy as a tool to speak the truth as he sees it when it comes to race in America.

On Monday, Aug. 17, 2020, the comedian teamed up with the clothing brand Supreme for a new commercial where Williams took aim at the U.S. president, COVID-19 and police brutality and provided insight on the Black Lives Matter movement.

Wearing a colorful wig that’s similar to Tekashi69’s hair, Williams entered a stage and appeared to begin performing without an audience. The comedian pointed out that his hair represented the “clown running the free world,” and he pulled no punches when it came to his commentary about the current administration.

“Right now, we have a perfectly suitable clown running the free world. We got a guy whose advice included things that no decent crackhead would tell you to do with a gunshot wound. The man said if you have bleach, rub it on yourself. Sprinkle some in your eye. You see any UV light, walk in front of it. But these are serious times. The president is a clown,” Williams said.

Williams also encouraged viewers to wear a face mask to help stop the spread of COVID-19 and spoke about the death of George Floyd and the Black Lives Matter movement.

Williams encouraged viewers to vote in the 2020 election, which will take place in November.

“I have no right to tell people to vote, but I will tell you that even if your choices were as dumb as hickory, dickory and dock, even if those were your only choices, I would ask you make a choice,” he said. “If you can’t make a choice, go and put my name on there. It ain’t gonna count for nothing…but I appreciate your vote.”

The clip eventually went viral and sparked rumors about Williams planning a new stand-up comedy special. Williams has yet to confirm or deny the rumors.