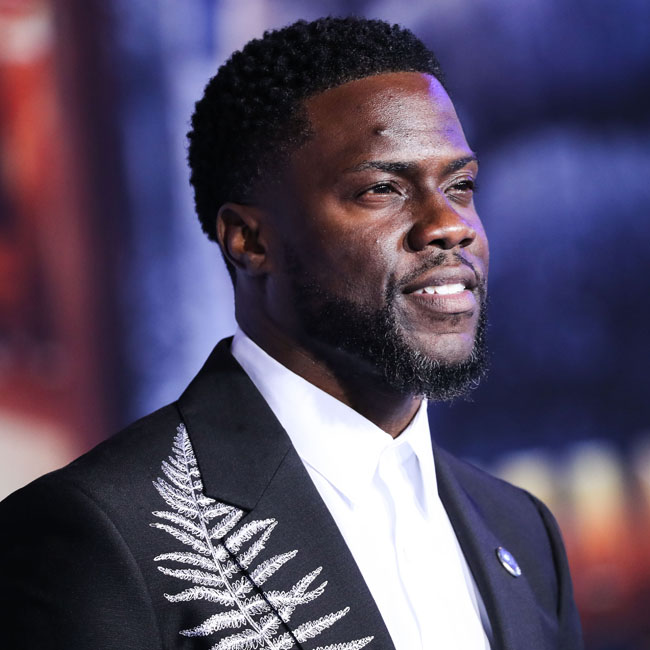 Kevin Hart will always speak out “on behalf of” his true friends.

The 41-year-old star — who has defended Ellen DeGeneres amid her workplace investigation and Nick Cannon after he made anti-Semitic comments on his “Cannon Class” podcast — has opened up about his decision to publicly back the pair during their recent controversies.

Hart told Deadline: “I don’t lose sight of the definition of friendship, and in our business, it’s one thing that people don’t really hold on to.

“I know the people that both of them are, and knowing the people, all I can say is my experiences with those people.”

The Central Intelligence actor insisted he wasn’t trying to “take away” from other people’s alleged experiences.

He explained: “That’s not to take away from what other people are saying that they have had and that they have done. It’s just to highlight what I’m saying I know, and what I can speak on behalf of.”

Meanwhile, Hart described DeGeneres and Cannon as “two of the most amazing people” he knows.