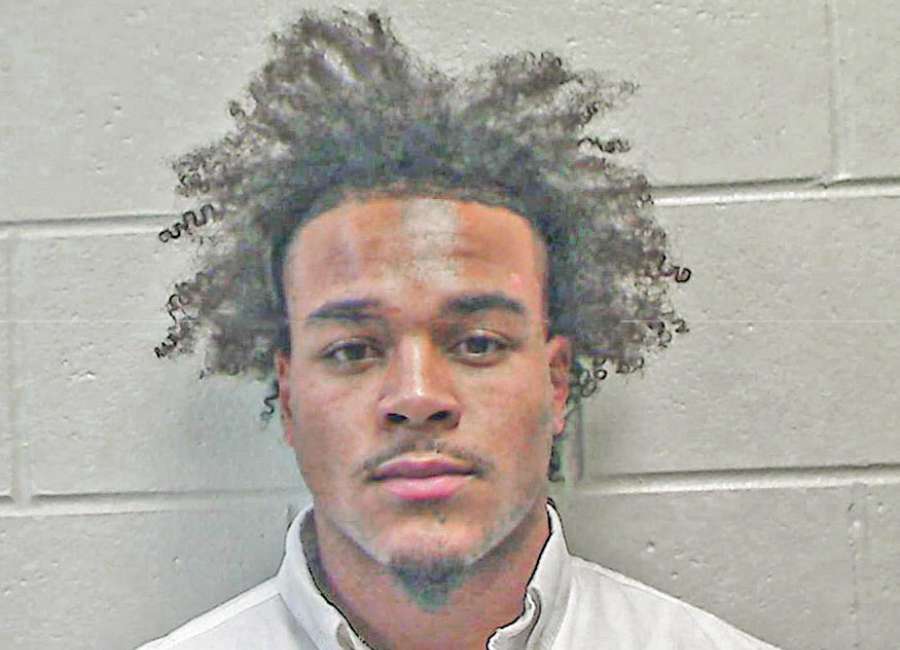 A Black man is facing murder charges after an alleged encounter with racist whites turned violent. The incident occurred on June 14, 2020, in Statesboro, Georgia, in close proximity to Brunswick, Georgia – the town where Ahmaud Arbery was allegedly killed by racist Whites.

William Marcus Wilson, who is Black, was at a Taco Bell drive-thru with his girlfriend, who is White, when they were harassed by a group of White teens in a pickup truck.

Wilson, 21, told police officers that the teens yelled racial slurs at him and his girlfriend which included calling his White girlfriend a “n––r  lover,” and screaming, “Your lives don’t matter.”

While driving a small Ford Focus, Wilson told authorities that the group of White teens, three males, and two females, used the pickup truck as a weapon, nearly running him off of the road. After hearing something strike the vehicle, Wilson grabbed his gun and allegedly fired a shot at the truck, hitting Haley Hutcheson, 17, who eventually died.

Wilson was charged with murder and aggravated assault. The son of Coweta County’s fire chief, Pat Wilson, William Wilson had no prior criminal record when he was arrested. However, he was denied bail on Aug. 18 during a bond hearing where the driver, Mason Glisson, 18, and passenger, Luke Conley, 18, testified.

Glisson admitted that he and the male passengers were drinking alcohol. Conley was asked by Wilson’s attorney if anyone in the truck yelled racial slurs and pleaded the Fifth Amendment to each question.

Conley was charged with obstruction in the case for giving conflicting accounts on what occurred.

Wilson’s girlfriend refused to testify during the hearing, but she told authorities that she asked Wilson not to shoot when he pulled out his gun.

Wilson will remain in jail but will use the “stand your ground” law as a defense when he goes to trial.