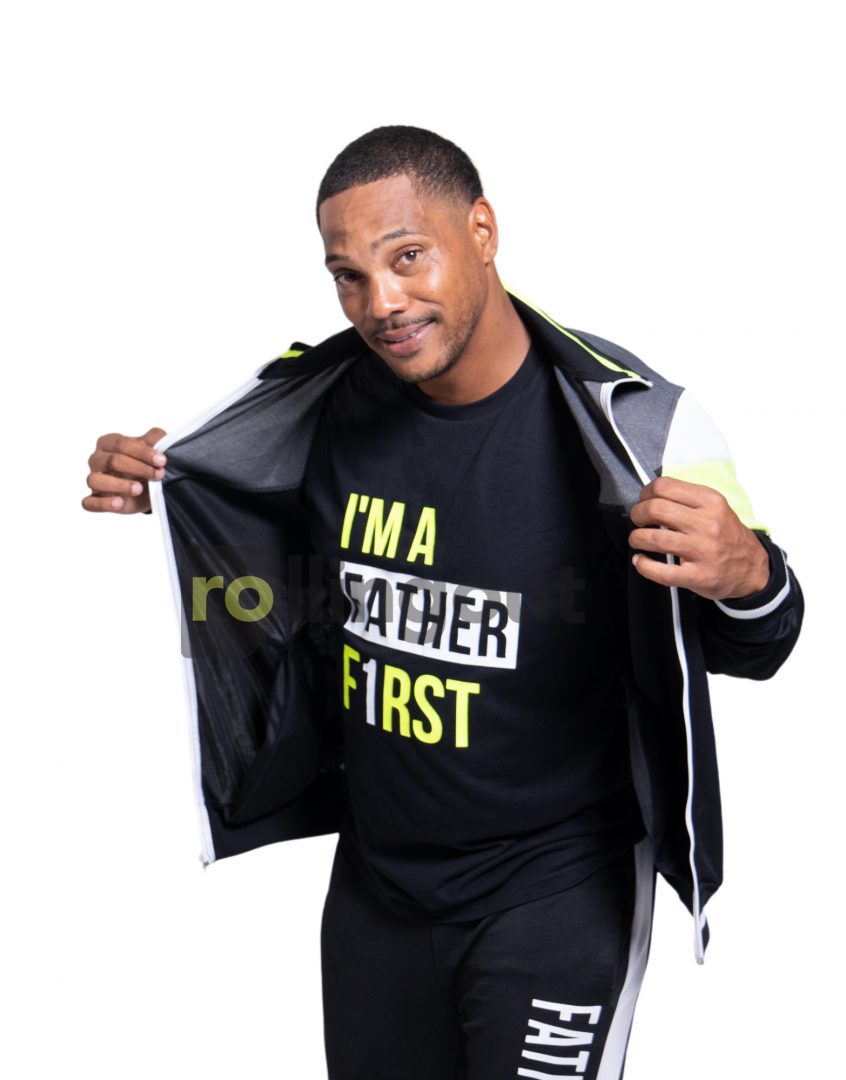 Hailing from southwest Atlanta, aka the SWATS, Keith A. Lewis Jr. and Jermaine Clarke understand the hardships of growing up as Black men in the city. With young kids being exposed to so much these days, Black fathers’ presence and guidance are more important than ever.

Lewis and Clarke, high school best friends and dedicated fathers, realized their calling is not only to be there for their children but also to be a positive presence in the lives of young Black boys who don’t have a father figure to guide them.

As a young, newly divorced father, Lewis struggled with the idea of going from seeing his children daily to watching them move with their mother out of state. After driving five hours to visit them, having a gun pulled on him by his ex-wife’s uncle, and being forced to leave without ever seeing his kids, Lewis was angry, broken and unsure of what to do. While driving home, he confided in Clarke about the incident.

“Being a Black man, it’s tough to express how you feel to other people,” Clarke said. “He was very frustrated as he was driving back home, and all he kept saying was ‘I’m a father first.’ ”

They never knew that Lewis’ words about that one traumatic moment would later become the inspiration for them to start a nonprofit organization dedicated to unifying Black families. The idea was solidified when Clarke, who previously worked at an elementary school where he saw students in need of basic necessities like shoes and haircuts.

“I thought we’ve got I’m A Father F1rst. We might as well use that and make it a nonprofit and mentor fatherless boys,” he told Lewis. “We come from different aspects of [life]. He grew up with his father, I grew up without my father, but we still need to make sure these boys see me, positive men, in their lives, growing up.”

In 2017, Lewis, who owns a marketing and branding company, The L.E.W.I.S Agency, and Clarke, who owned Nina C Boutique, founded I’m A Father F1rst with the mission to create a new normal in the community. They began by mentoring boys from ages 6 to 18 without fathers in their lives with the ultimate goal of reducing the number of fatherless homes.