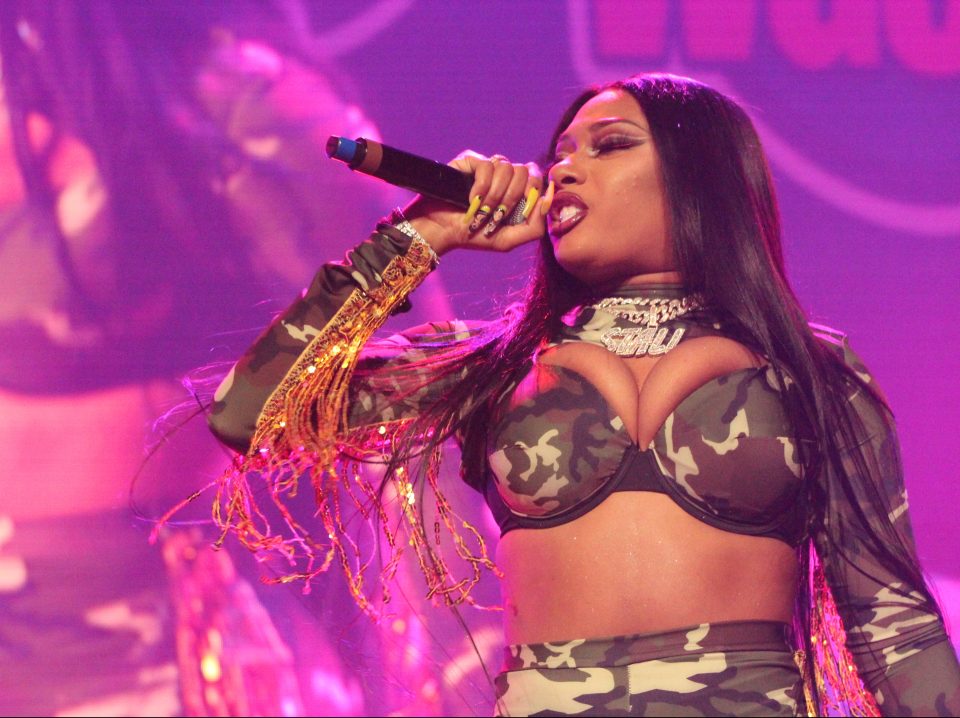 Torey Lanez will possibly be forced to adjust his career after Megan Thee Stallion told her social media followers that he was the person who shot her.

On the evening of Aug. 20, Megan shared who shot her in the foot for the first time during a gut-wrenching chat on Instagram Live.

“You shot me, and you got your publicist and your people going to these blogs lying and s—,” Megan said, referring to Lanez. “Stop lying. Why lie? I don’t understand. I tried to keep the situation off the internet, but you’re dragging it.”

Megan revealed that she initially decided to remain quiet because she felt police officers could have possibly shot and killed her or Torey.

“I didn’t tell the police nothing because I didn’t want us to get in no more trouble.”

The incident occurred during the early morning hours of June 12 in Los Angeles. Megan Thee Stallion was reportedly partying with Tory Lanez and Kylie Jenner. At some point, Megan Thee Stallion and Lanez left the party and an argument erupted while they were in an SUV. Megan stepped out of the vehicle and Lanez allegedly fired shots at her, hitting her in the foot. Lanez was arrested on July 13 and charged with carrying a concealed firearm in a vehicle. He posted bail and is due back in court in October.

Other artists have decided to discontinue their relationship with Lanez. On Aug. 20, singer JoJo tweeted that she would be removing Lanez from her song “Comeback” to stand in solidarity with Megan Thee Stallion.

JoJo’s decision came after Khelani announced that she removed Lanez from her song “Can I.”

Lanez and his reps have yet to issue a statement in regards to the alleged crime.