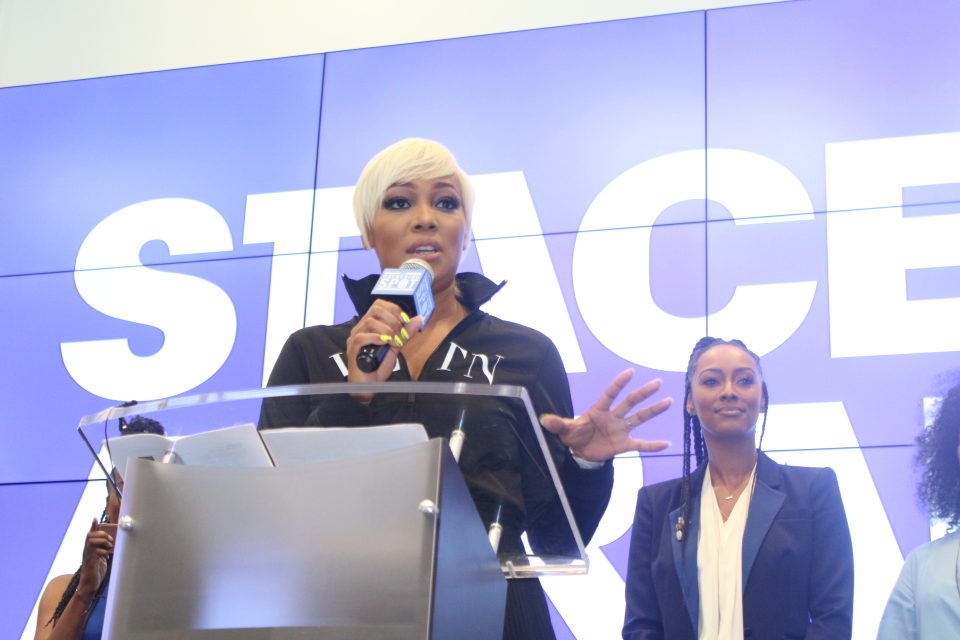 Amid the clamoring to support rapper C-Murder’s 18-year campaign to get freed from a life sentence after his murder conviction, some sparks are flying between those closest to the situation.

C-Murder’s big brother Master P blasted singer Monica for supporting him this late in the game. Monica dated C-Murder before he went to prison in 2002 for killing a man at a nightclub.

Master P, who was born Percy Miller in New Orleans, is understandably sensitive these days. He believes his little brother, whose real name is Corey Miller, has put his friends over the family members who have been fighting for his freedom for nearly two decades.

In a seven-minute video, Master P, 50, articulated his disappointment with C-Murder, 49. He called his brother “ungrateful” for quickly heaping effusive praise on the likes of Monica and Kim Kardashian but being slow to acknowledge the blood relatives who have spent money to help him.

“I’m not going through that no more for ungrateful people. I’m an ATM, I get it. That’s what I am. I’m an ATM and I’m a square ‘cause I’m not in the ‘hood. I’m only not in the ‘hood because I did the right thing,” Master P said in the video, seemingly taking aim at C-Murder.

Salute the south and the bay. @easki_ is a real one, stand up soldier. The devil can’t stop what God has planned. #FreeCoreyMiller #FreeMac Family over everything we all we got. Historical hoodies available at OfficialMoneyatti.com and new drip at Moneyatti.com

Master P selected Monica, 39, for specific ridicule after the singer voiced her support for C-Murder’s release, telling C-Murder: “You gotta have a heart for people that really helped you. Monica just got divorced last year, so I’m thinking like, that’s your ride or die? That’s cool. If that’s the way you feel,” Master P railed in the video.

Monica got wind of Master’s P’s scathing words and fired back at him. Flip the page to check out what she said.