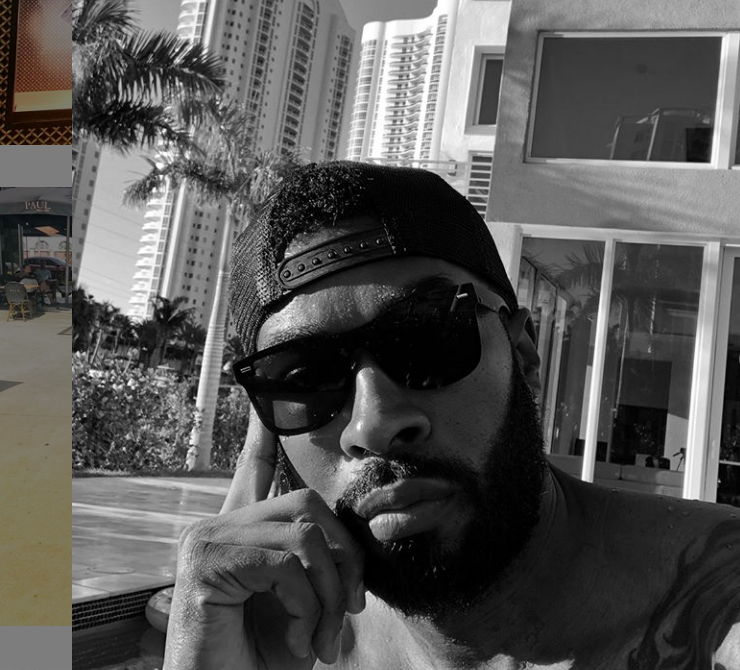 Actress Claudia Jordan claims that her ex-boyfriend, actor Medina Islam, abused her physically four years ago, something that Islam vehemently and categorically denies.

The former “Price is Right” model did not name her ex-boyfriend specifically on the Fox Soul show “Cocktails with Queens.” However, Jordan did say he currently dates former “Real Housewives of Atlanta” star Phaedra Parks. Medina and Parks went official with their dating status more than a year ago, as pointed out by the likes of Bravo TV and US magazine, with Essence magazine later reporting that the two got engaged last fall.

Jordan, who also starred on RHOA for one season, told her fellow “Cocktails With Queens” stars Syleena Johnson, LisaRaye and Vivica A. Fox, that she gathered the gumption to come out with her truth when Megan Thee Stallion named Torey Lanez as her alleged shooter.

“I’ve been holding this for almost five years now. He body-slammed me into a toilet, broke it in half, and it cracked, the porcelain, and water went everywhere,” she told the other ladies. “I kept that to myself. I never called the police on him. I stayed in bed for four days with back spasms, and we protect we Black men. Is there a ‘Thank you?’ Is there an ‘I’ll never do it again?’ Is it an ‘I’ll get help?’ No, there’s nothing.”

Flip the page to listen to Jordan speak about her alleged instance of abuse and then read Islam’s denial afterwards.