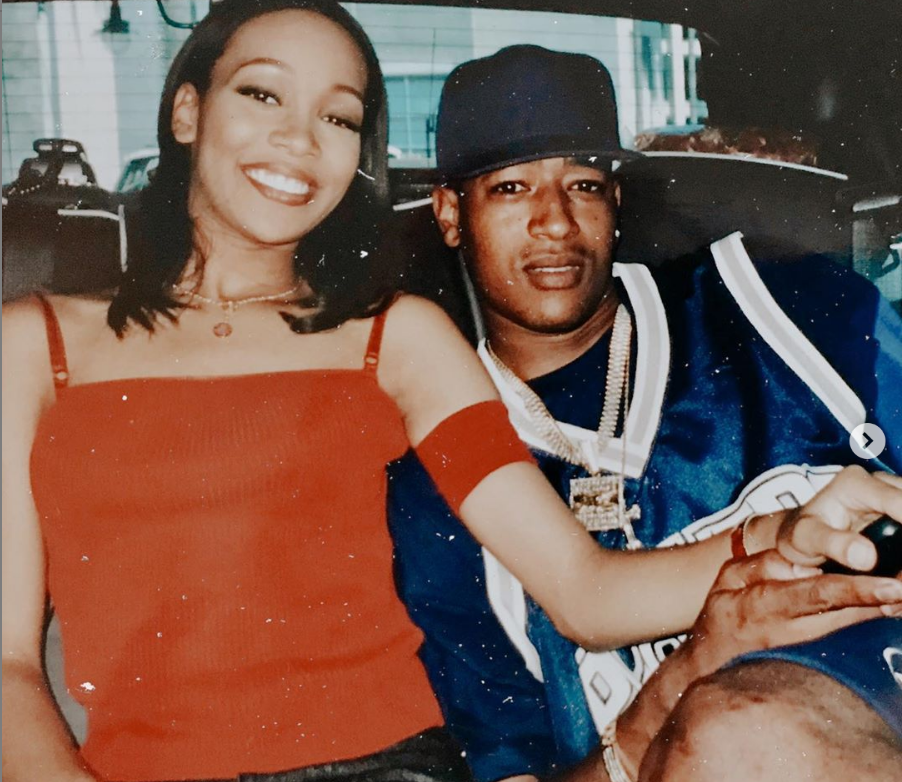 A previously unknown female friend of incarcerated rapper C-Murder brought out the claws on singer Monica in an attempt to discredit her campaign to free the rapper and to claim her turf as the one closest to C-Murder.

C-Murder, aka New Orleans-born Corey Miller, and the younger brother of mogul Master P, has been imprisoned since 2002 after being convicted in the murder of a man at a nightclub.

But recent developments have amplified sibling strains between the two rapper brothers. Master P, 50, is feeling some kind of way after C-Murder, 49, heaped praise on singer Monica and Kim Kardashian for taking up his cause to be released from prison after nearly two decades. Master P, whose real name is Percy Miller, feels that C-Murder has ignored or taken his own family’s years-long support for granted.

Also, Master P is in his feelings over the fact that Monica, 39, and Kardashian, 39, have been getting love from the media that has long eluded Master P in his fight to free his brother.

Now, a never-before-heard-of female acquaintance of C-Murder’s has thrown some serious shade at Monica. The singer, whose full birth name is Monica Denise Arnold, used to date C-Murder before he was sentenced to life in prison.

According to The Shade Room, a woman known by the Instagram name “shelfyplanes,” is jealously protecting her turf around C-Murder when she penned this message for public consumption.

C-Murder’s so-called girlfriend blasted Monica on Instagram before taking it private, but not before TSR was able to screenshot the message.

“Where these n—-s be at when you say you doing all this and all that. @Future you remember how it went down. All she did was finesse his kids and sneak to the prison. That lady was married. But y’all know know how down down I was. Let’s be clear clear. I moved 4 minutes away from Angola prison. I’m realer that any man you will ever meet!”

Looks like #MasterP isn’t the only one with a message for #MonicaDenise in regard to #CMurder. Another woman has come to the forefront.

Followers of this winding tale are amused at the outbreak of pettiness and turf wars.

“Are we trying get him out of jail yes or no?” one IG follower asked.

“they all really mad at Monica 😩. Just get the man outta prison and handle the rest afterwards. Sheesh!” said a third follower. 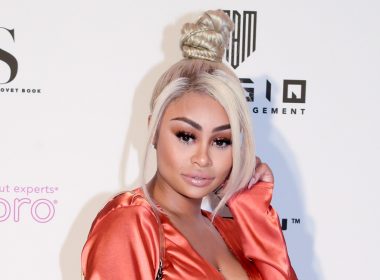 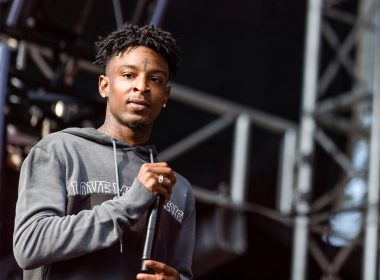 21 Savage turns himself in on drugs and weapons charges 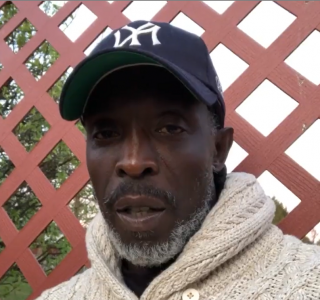 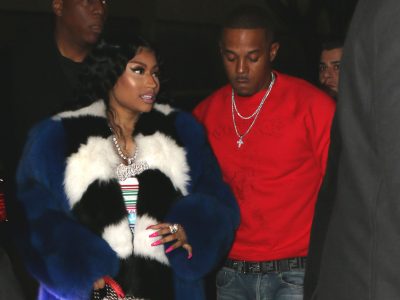 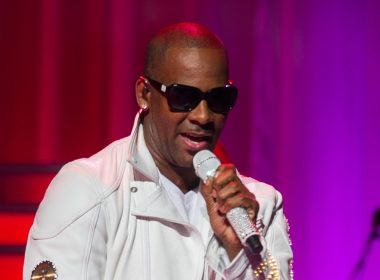 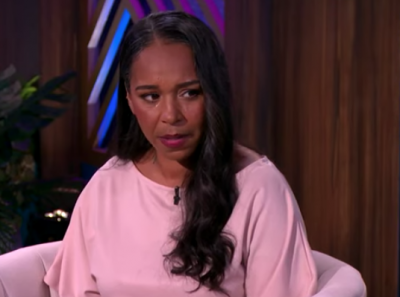