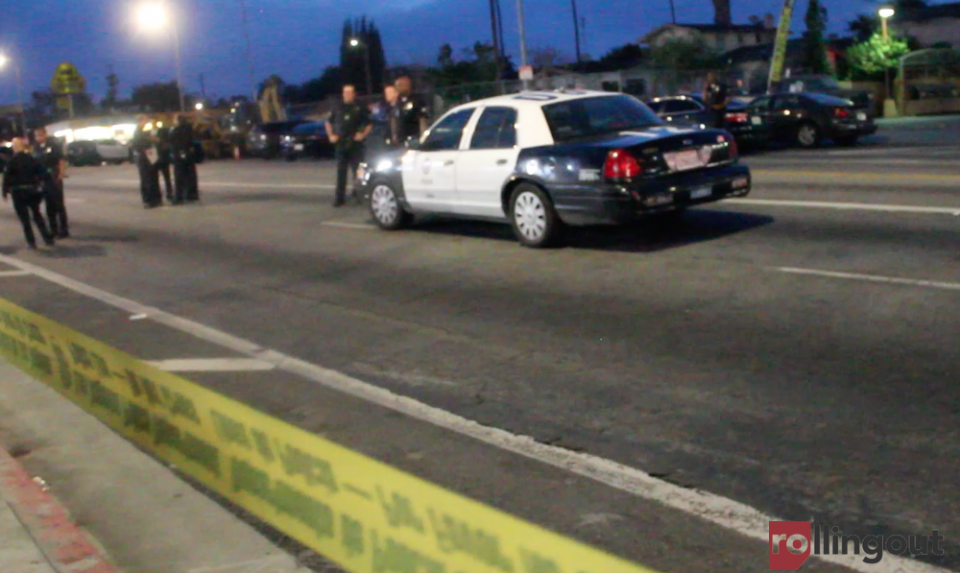 The Wisconsin National Gaurd has been deployed to Kenosha, Wisconsin, following the police shooting of a Black man. On Aug. 24, Gov. Tony Evers called on the National Gaurd after protesters took to the streets, angered over the shooting of Jacob Blake, according to The Associated Press.

Blake was shot several times at close range in the back during an encounter with police over the weekend.

“Every person should be able to express their anger and frustration by exercising their First Amendment rights and report on these calls to action without any fear of being unsafe,” Evers said in a statement. “This is a limited mobilization of the National Guard focused on supporting the needs of local first responders to protect critical infrastructures, such as utilities and fire stations, and to ensure Kenoshians are able to assemble safely.”

Blake’s shooting was captured by a cellphone. After police responded to a domestic situation, police can be seen on the video speaking with Blake near an SUV. Witnesses told authorities that Blake was attempting to break up a fight between two women.

Blake is hospitalized and currently in stable condition.