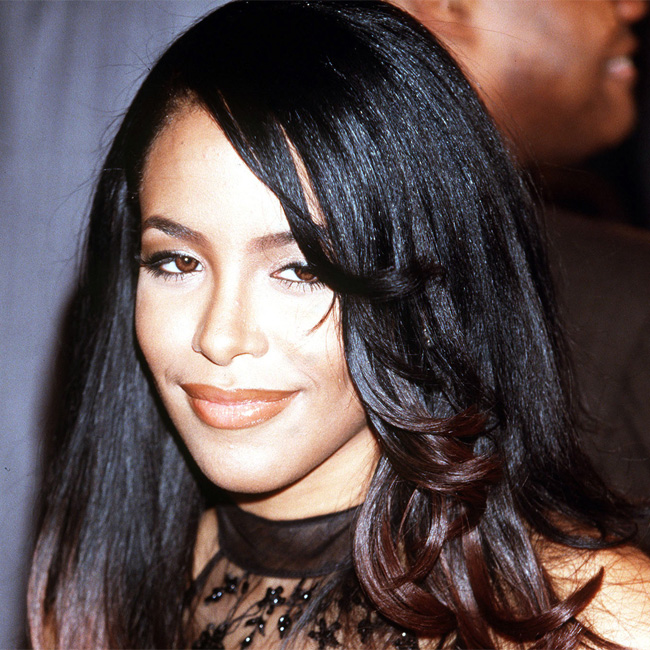 The Aaliyah Estate has revealed it’s in talks to bring the late R&B legend’s entire back catalog to streaming services in the “near future.”

The late R&B legend — whose full name was Aaliyah Haughton — tragically passed away at the age of 22 in a plane crash in 2001.

And on the 19th anniversary of the singer’s death, Aug. 25, 2020, her estate confirmed they are hoping to add more than the “More Than A Woman” hitmaker’s 1994 debut Age Ain’t Nothing But A Number and her EPs to services such as Spotify and Apple Music.

In a statement issued on Twitter, they said: “To our loyal fans:

“We are excited to announce that communication has commenced between the estate and various record labels about the status of Aaliyah’s music catalog.

“As well as its availability on streaming platforms in the near future.

“Thank you for your continued love and support.

Official message from the Estate of Aaliyah Haughton. Thank you for your continued love and support! 🙏
.
.
.
.#aaliyah #aaliyahhaughton #aaliyahmusic #aaliyahforever pic.twitter.com/rRDIVaHVfo

And he had teased in 2019 that her collection would be available to stream on the star’s birthday on Jan. 16, 2020, however, no music arrived and there had been no further update since, until now.

Back in 2017, Aaliyah’s greatest hits were made streamable, but shortly after being published on iTunes and Apple Music, they were removed from the app.

Aaliyah released three studio albums, with Age Ain’t Nothing But A Number followed by 1996’s One in a Million, and her seminal self-titled LP in 2001.

The Canadian rapper had previously released ‘Enough Said’ in 2012, and teased that he was working on a collection of reworked tracks and unreleased songs by the iconic music star.

However, the estate blocked the project from being released.

Aaliyah’s brother Rashad Haughton said at the time: “There is no official album being released and supported by the Haughton family.

“What’s more, Aaliyah’s regular producer Timbaland had expressed his disappointment at not being included in the album, saying: “I know they trying to drop some Aaliyah records, but if [Drake] do it, it should be with me and him, and Missy [Elliott].”