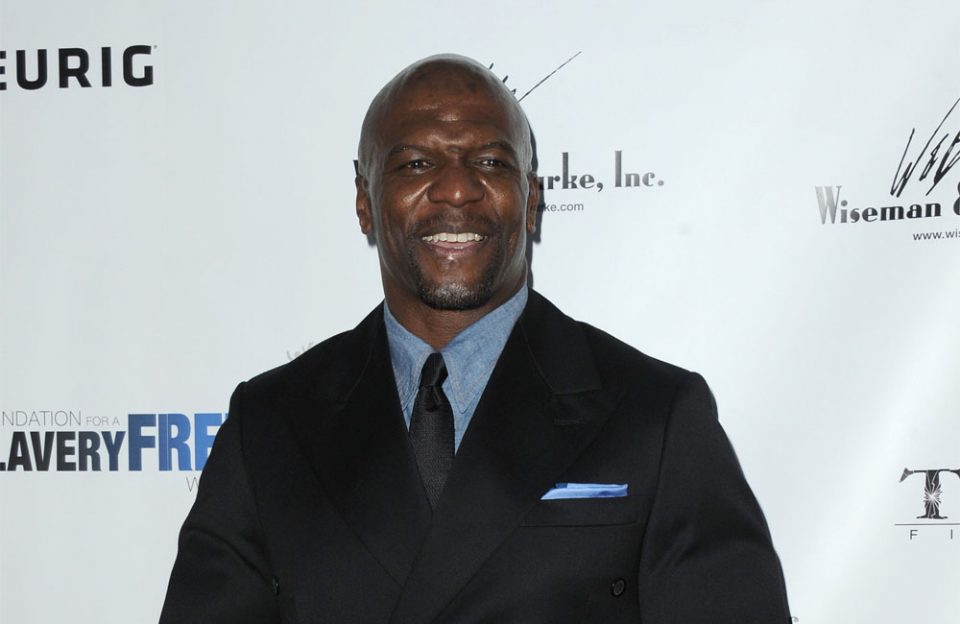 Terry Crews has found another way to offend Black Twitter. The controversial actor took aim at one of the most preeminent strip clubs in the nation.

“It changes the way you think about people,” Crews said on the social media video. “People become objects. People become body parts; they become things to be used rather than people to be loved.”

Whatever Crews hoped to get across, it never gained traction with most social media users.

We're talking about Black lives and you're trying to change the topic to strip clubs? Anti-Black.

Being Terry Crews’ publicist has got to be classified as an extreme sport by now.

Terry Crews could’ve tweeted about Hurricane Laura, California wildfires, or even what he had for breakfast but instead he wakes up and shits on Magic City unprovoked pic.twitter.com/Gyeojzwa06

This person Terry Crews is the exact definition of self hate. He HATE his flesh so much. I’m sure he cringe every morning getting up and seeing that black skin in the mirror. We not so bad Terry. He’d see it if he could stop dancing for them ppl for a sec.