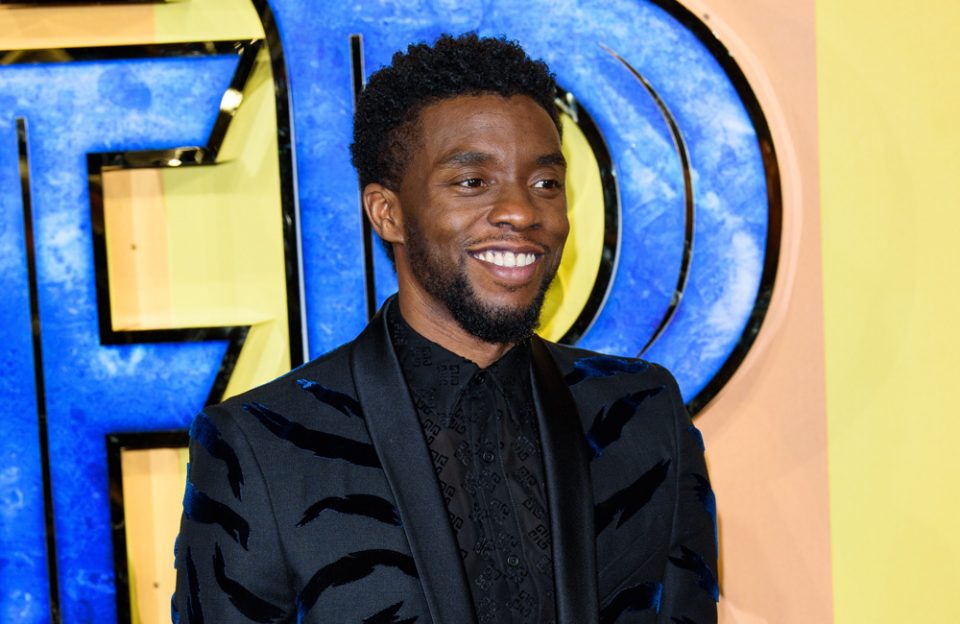 This time, LeBron James did not need to utter a single syllable to make a powerful public statement as he did for the late Black Panther star Chadwick Boseman on Saturday, Aug. 30, 2020.

Already kneeling during the national anthem prior to the Lakers’ Game 4 playoff contest with the Portland Trailblazers, King James, 35, flashed the symbol of greeting for the mythical kingdom Wakanda popularized by Boseman.

Boseman, who rose meteorically following his stunning succession of performances portraying icons in film, died as a legend himself at the age of 43 from colon cancer.

King James and the rest of the sports world honored Boseman, who succumbed on Friday, Aug. 28 following a four-year battle with the disease.

Three-time NBA champ Klay Thompson of the Golden State Warriors was among the bunch of hardwood stars who joined James in offering a posthumous salute to Boseman. Meanwhile, the likes of tennis legend Serena Williams and former wrestler Dwayne Johnson, aka “The Rock,” gave the actor props for an astounding career in film.

Rest in power @chadwickboseman !! Your legacy will live forever. 2020 man, been a tough one 💔

Just met you for the first time at all star… never stopped having this smile on your face… 😭😭🙏🏽 https://t.co/aYxDjEJHuV

A moment of silence for Chadwick Boseman prior to today’s game. pic.twitter.com/knKv6yObgq

A moment of silence for Chadwick Boseman. pic.twitter.com/VXPbVhEEQu

You brought millions and millions of people together to be entertained, educated, to see ourselves, make us laugh, smile, and feel empowered. Thank you. Chadwick forever. pic.twitter.com/MB5d8A4gBR

Hard to hear about this.
Rest in love, brother.
Thank you for shining your light and sharing your talent with the world. My love and strength to your family. https://t.co/hNAWav7Cq8