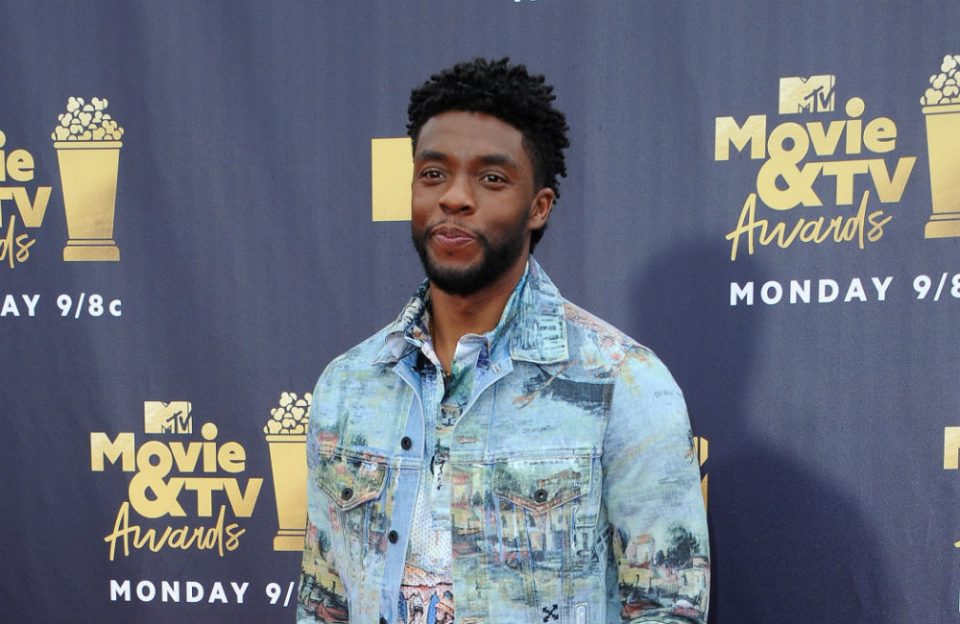 She opened by dedicating the show to actor Chadwick Boseman, who died Friday, Aug. 28, from colon cancer.

“We dedicate tonight’s show to a man whose spirit touched so many,” Palmer said.

The world needs more superheroes, and we all deserve to see ourselves in them. Chadwick Boseman helped make that happen. Rest in power. pic.twitter.com/d05kkkQR6b

“The world needs more superheroes,” a title card read at the beginning of the segment, which aired on the linear telecast as well as the livestream.

The Weeknd opened the show with a performance of his hit “Blinding Lights,” which earned him two prizes: Video of the Year as well as Best R&B track.

Powerful words from @theweeknd tonight, as he demanded justice for Breonna Taylor and Jacob Blake while accepting Video of the Year and Best R&B at the #VMAs ♥️ #vmamoments

Other big winners during the evening included Houston-born rapper Megan Thee Stallion, who took home the Best Hip-Hop award for “Savage,” and Doja Cat, who won the PUSH Best New Artist. H.E.R. won the Video for Good award for her song “I Can’t Breathe.”

Standout performers during the evening included Keke Palmer with “Snack,” DaBaby with “Peep Hole” and “Rockstar,” and Doja Cat with “Say So.”