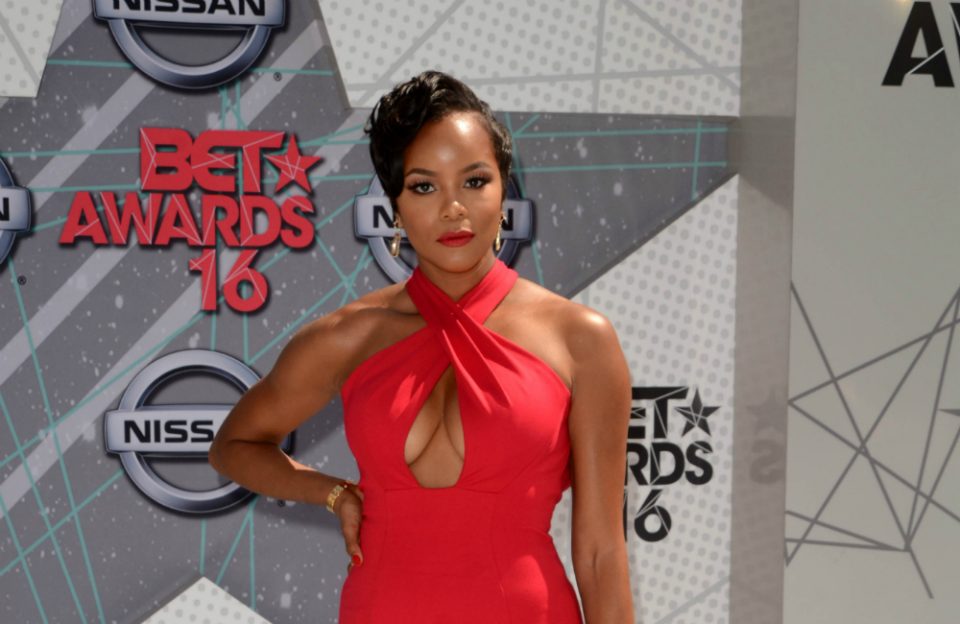 As LeToya Luckett peers nostalgically into her rear view mirror with Destiny’s Child, she’s also overcome with emotion from the rush of traumatic memories that followed her exodus from the record-breaking girl group.

Luckett is commemorating the 20th anniversary of Destiny Child’s self-titled platinum debut album that was punctuated with the anthems “No, No, No” and “With Me.”

19 years ago today, Destiny's Child won their first platinum RIAA award for their self-titled album! What's your favorite track from this record?

The “Torn” singer, now 39, walked down memory lane with one of her fans on Instagram Live when the subject of her daunting post-DC days was pockmarked with financial difficulties and a blizzard of self-image issues. She said she never told the story of being a scared teenager after her exit from the group. She was just 19.

“I’m not gonna lie to you, after DC I didn’t know what I wanted to do. I was about 18 years old, I hadn’t live as a normal teenager, I hadn’t gone to college,” she said transparently. “Even coming out of that, I wasn’t the most secure person because I was so used to having a ‘team’ mentality to think of going out on my own was terrifying. The thought of singing made me angry. I didn’t believe I had a voice, I didn’t believe I could sing, I didn’t believe I could return to the music industry. Make a long story short, after surrendering and getting to know God on a whole ‘nother level … I learned to surrender, get out of my own way, stop living in fear and allow Him to direct my path.”

Luckett said her worries and lack of direction after Destiny’s Child weighed on her like an anchor and sunk her to the bottom emotionally.

“During my journey I was staying at people’s house, I never told these stories before … I slept in a car in LA while I was making my first album. Not a lot of nights, but you know what I’m saying? I was drinking a gallon of water and buying the microwavable oodles of noodles [starts to weep] … I can’t believe I’m crying.”

Of course, Luckett eventually regained her equilibrium and plowed forward. She then completed her debut album, the platinum-selling Writings on the Wall, starred in a collection of movies like Preacher’s Kid, soared in a number of TV series such as “Greenleaf,” got married and is now pregnant with her second child.

But the growing pains were intense when she experienced that bout with homelessness. Flip the page to listen to her explain those rough years as well as the good times.