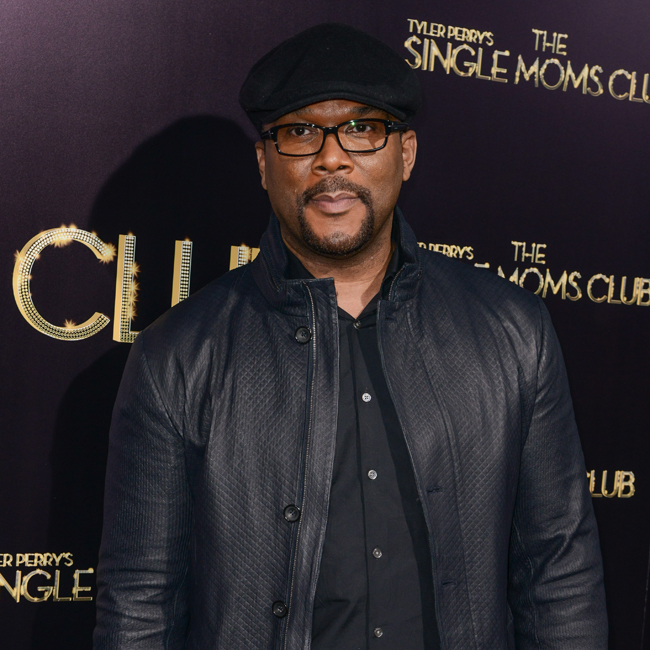 The 50-year-old filmmaker has been named as Hollywood’s latest member of the club after earning $1.4 billion in pre-tax income since 2005, and it’s said he’s currently worth $1 billion overall.

According to Forbes magazine, Tyler has earned his wealth through shrewd business prowess, and he owns 100 percent of everything he creates from TV series and films to stage productions.

In a breakdown of his money, the publication revealed $300 million resides in cash and investments, while a further $60 million comes from his BET stake.

Shut out of entertainment’s mainstream, Hollywood’s newest billionaire Tyler Perry wrote, produced and starred in his own American success story. “I love when people say you come from ‘humble beginnings,’ ” he says. “[It] means you were poor as hell.” It also makes success sweeter. “Ownership,” he adds, “changes everything.” 🔗 in bio for how @tylerperry changed show business forever.

He recently opened his own 330-acre film studio lot, and $280 million of his wealth comes from the value of the location.

And while another $40 million is made up of his homes and personal material assets, the largest source of his fortune comes from his film and TV media rights library, which is valued at $320 million.

“I’m thinking of her because I know that she would be smiling from heaven. So that’s definitely that part of my DNA.”

The director acknowledges that some people “just need a hand up” in life and that “motivation can take them a long way.”

He added: “I realize that people aren’t out there struggling because they want to. There are people that just need a hand up and that little bit of motivation can take them a long way.

“I’ll never forget being in the grocery store, in Winn-Dixie in Atlanta, trying to pay for some food and couldn’t pay for it.

“I was at Kroger. I couldn’t pay for it. There was a woman behind me who gave me the money to get the food that I needed. Never knew her again.

“But that little act of kindness made me feel like I could go on, so that’s what those moments are about for me. Just making people feel like they can go on.”