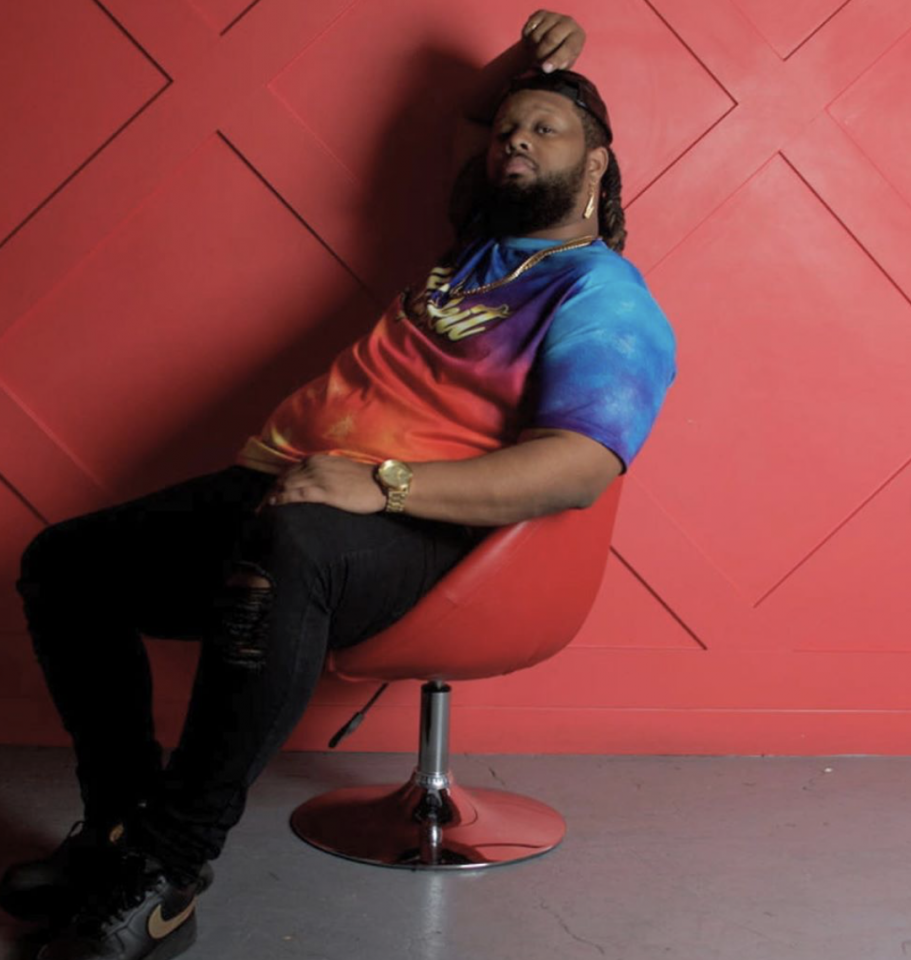 One thing that can be said about Philadelphia is that there have been a plethora of phenomenal artists and entertainers born from its soil. From the looks of it, Allen “Bizkit” Arthur is the next in line. The triple threat producer, saxophonist and engineer, is a well-rounded artist who has collaborated with some of the hottest acts in the industry, including acts such as Beyoncé, John Legend, and Miguel.

Rolling out caught up with the four-time Grammy-nominated producer to learn more about how he got started in music.

My father and grandmother would listen to jazz music a lot, so I would love to hear the saxophone. In the fourth grade, I raised my hand when the music teacher went to different classrooms to see who wanted to learn an instrument. At first, I wanted the trumpet so I could scream. They only had sax and trombone, so I picked up the sax and never looked back. I started getting heavy into production after meeting Rodney Jerkins and playing sax on “Deja Vu” for Beyoncé.

Let’s talk about your latest project. What was the inspiration behind it?

I haven’t dropped a project full-length project yet. In 2020, I have dropped four songs already that may turn into a full body of work. I dropped “Teddy Bear,” “Heartbreak,” “Human,” and the latest is “Zaddy.” The inspiration behind “Zaddy” came from my female friends telling me their stories about past hurt and toxic relationships. It tears me up to see women cry over these idiotic men. I have two sisters and could never treat women the way these dudes do.