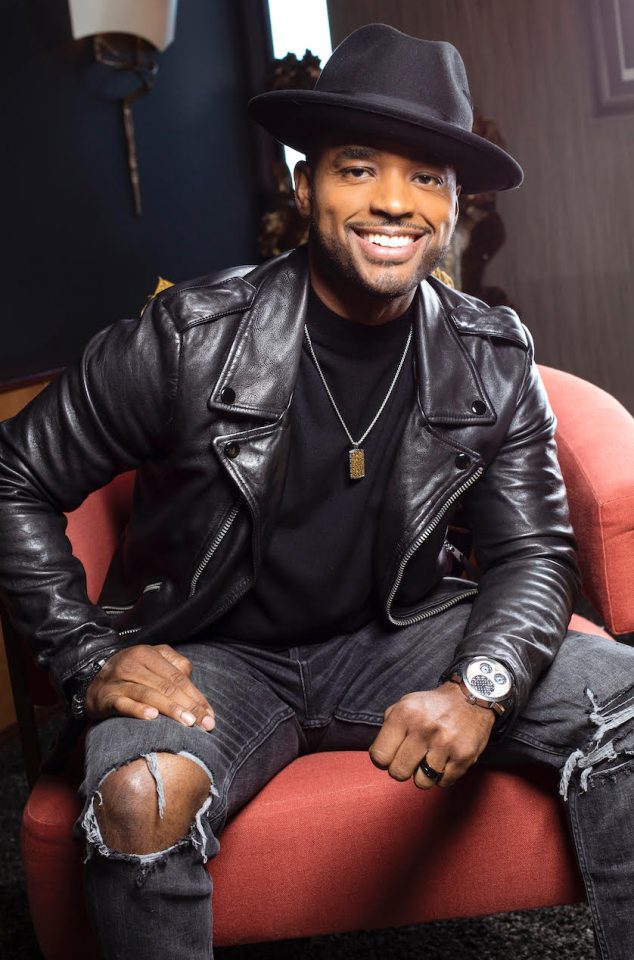 Grab the remote and get ready. TV One’s popular series “Uncensored” is coming back for a third season.

The docuseries is known for exploring the private lives of some of today’s most notable stars.

Tate’s acting career took off after his role in the 1993 film Menace II Society. He secured his place as a heartthrob with his role in Love Jones and has been a leading man in the industry ever since. More recently, he starred in the film Girls Trip and the megahit series “Power.”

The Chicago native will open up about love, life and career. Tate will explain what it was like working opposite Nia Long in Love Jones, how he met his wife, what it’s like raising Black sons today, and more.