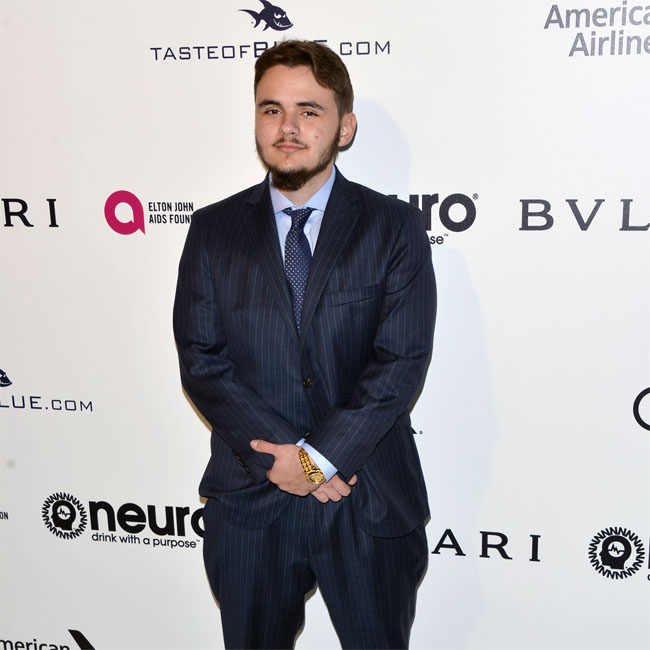 The 23-year-old star — who lost his father 11 years ago — still misses the King of Pop, and while he’s “very proud” of the family name, he acknowledged the moniker brings with it certain expectations.

Appearing on ITV’s “This Morning” on Friday, Sept. 4, 2020, he said: “I am very proud to share the same name as my father, but sharing such a powerful name you are correct, there is…

“I don’t want to say pressure, but there is this legacy that my father worked very hard to build and to maintain and I feel that it’s my position really in my life and everything that I’ve been given; I just want to expand that legacy.”

Jackson admitted as he’s grown up, he’s been able to “unpack the wisdom” left by the “Thriller” hitmaker, and he’s “grateful” for the time he had with his father.

He added: “I feel that the older I get the more I get to unpack the wisdom that he left and all the experiences that he imparted on us.

“And when I see them through a more mature perspective, I’m just extremely grateful to have the life experiences with him that I did and the knowledge that he imparted on me.

“Every year I’m more appreciative of that and I miss him ever greater because that’s… that’s my father.”

Jackson also reflected on the advice he remembers getting from MJ, which included encouraging his children — Paris, 22, and Blanket, 18 — to be “the best at whatever it is” they wanted to do.

He explained: “It was a form of motivation and inspiration, that no matter what you do or how confident you feel, or how well you did something, my father would always say, ‘That’s great, but what’s next? How can we make it bigger or better?’

“Or ‘What are you doing to learn from this experience and apply to improve the next one?’

“So whatever I do, whether that’s charity work, or my music video production, it’s always figuring out how what I did the last time was alright, but how can I make it better or the best, and it’s always going to be like that. If one year was fantastic, the next year needs to be incredible.”