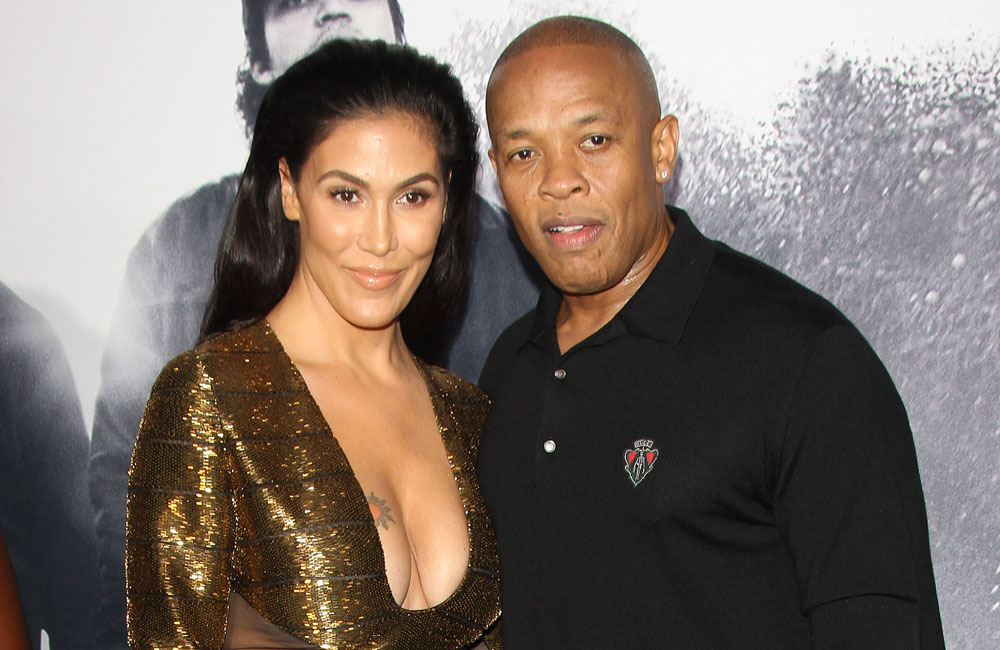 Details regarding the divorce between West Coast icon Dr. Dre and his wife of 20 plus years continue to unfurl. Since requesting $2 million per month in temporary monthly financial support, Nicole Young now claims to be the victim of domestic violence, according to TMZ.

Nicole says their marriage was sullied by Dre’s drinking habits and on more than one occasion he threatened her, as he allegedly has a “history of violence and coercive control, both before and during the marriage.”

On another occasion, she says he ordered: “Do not spend one more cent … period. You can’t be mean and disrespectful and spend my hard-earned money. F— that!!! Yes that’s a threat … I’m putting the beach house up for sale next week …”

Dre admittedly has a volatile past that includes a well-documented incident where he beat TV personality, Dee Barnes in 1991. In various descriptions over the years, Dre is described as slamming her head against a wall and punching her in the back of the head before allegedly attempting to throw her down a flight of stairs. He was also accused of violence by former girlfriend and labelmate, Michele’le.

“Any man that puts his hands on a female is a f—ing idiot,” Dre offered on the HBO series, The Defiant Ones, where he came clean about his behavior. “He’s out of his f—ing mind, and I was out of my f—ing mind at the time. I f—ed up, I paid for it, I’m sorry for it, I apologize for it.

“I have this dark cloud that follows me and it’s going to be attached to me forever. It’s a major blemish on who I am as a man.”

Given such a sordid past with women, it stands to reason Dre could be guilty of Nicole’s violent claims. However, if he is the tyrant she makes him out to be, what took her so long to make a move?

Sound off below and let us know your thoughts.