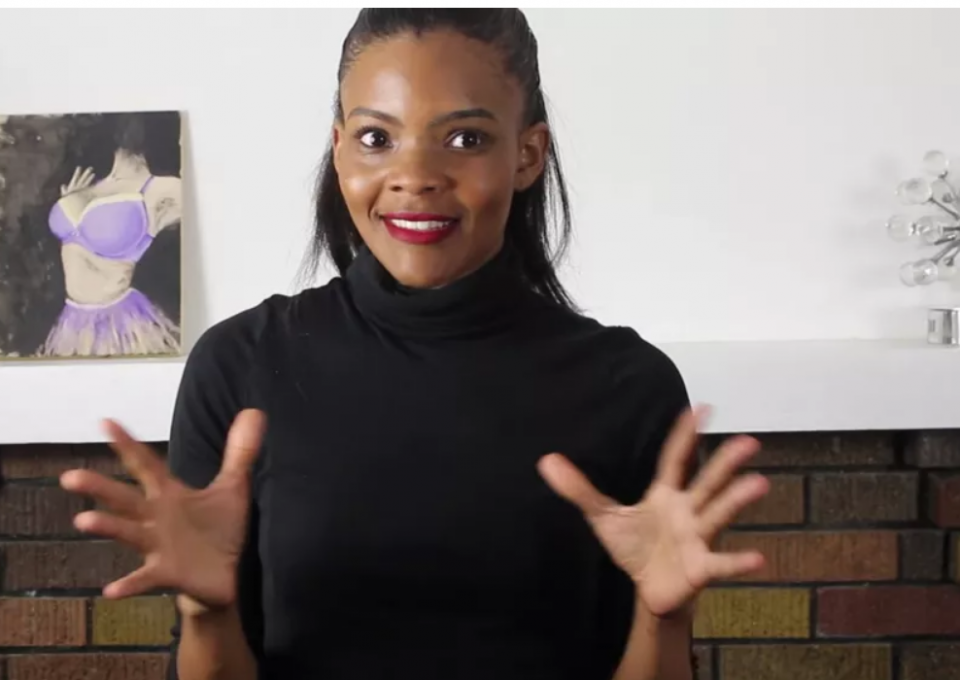 Cardi B and her arch-nemesis Candace Owens engaged in social media mudslinging on Sunday after the rapper said she would continue to encourage her fans to vote to get the current president out of office.

“I’m not gonna show my face on this video. I look like s—, I feel like s—. I’m a little sick,” Cardi said on Sept 6, 2020. “It’s not a secret that I use my platform for people to vote. I love politics. I endorse the Democratic party. Everybody knows I don’t f— with Trump like that,” Cardi added on Instagram Live for her 70 million followers.

“They be degrading me,” Cardi added on IG. “They be making fun of me. I ignore them. I don’t give a f—. Let me tell you something. S— gets so intense that a Trump supporter posted my address and encouraged people to dox my home, to put my house on fire. I literally hired a private investigator and serve them with a warrant and arrest this boy. This boy was a f—ing teenager. His parents were f—ing shook.”

Owens, who has 2.2 million followers, wasted no time ripping into Cardi B  for her posts and likened her to a political football that is used by the left. “Joe Biden used you. Bernie Sanders used you. Neither one of them like or know your music. They think you’re dumb,” Owens tweeted on Sunday. “When you stick to music, you can get left alone. When you dabble in politics, you will get called out for platforming ignorance.”

Cardi countered on her IG page by saying the current president has used Owens despite her love for him.

Cardi also discussed a White couple at a Hamptons beach who allegedly argued with her sister Hennessy Carolina and a friend “because they are [an] Afro/Hispanic gay couple.”

Owens said her latest musical accomplishment amounts to “nothing.”

“You continually keep saying you have a No. 1 song. It means s—,” Owens said. “Nobody cares about a song about your ‘wet a– p—-.’ Excuse my language for my followers. That has nothing to do with Black America and whether or not you are helping or hurting.”

Check out their exchange on the next page: