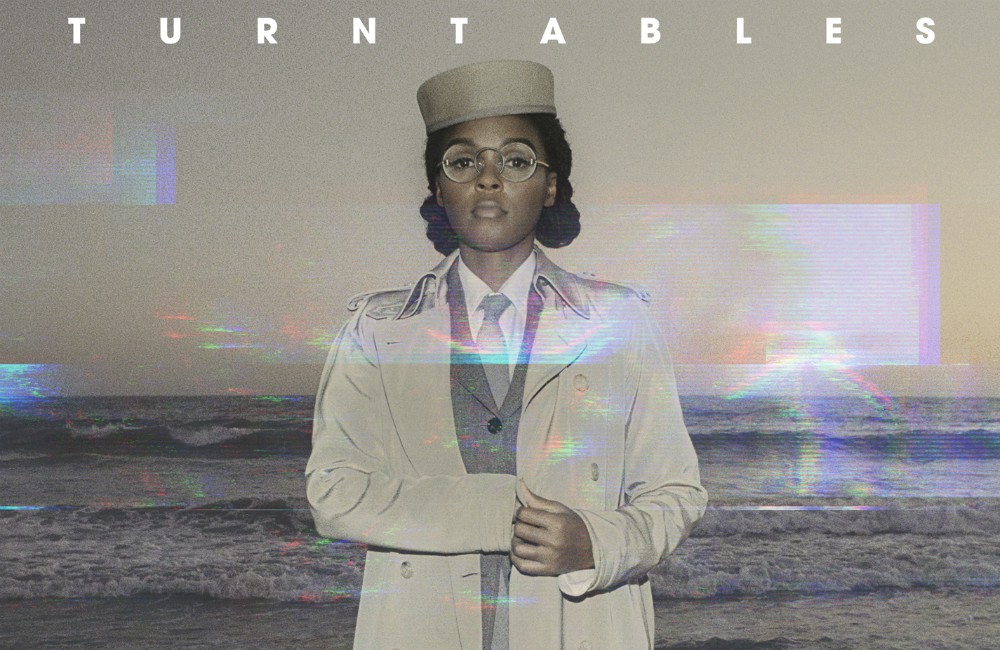 Janelle Monáe has released a new single, “Turntables,” aimed at fighting for voting rights, which will be featured in the upcoming Amazon Studios documentary, All In: The Fight For Democracy.

The 34-year-old singer’s new song, “Turntables” was released on Tuesday, Sept. 9, ahead of its feature in the upcoming Amazon Studios documentary, All In: The Fight For Democracy, for which it was written.

“Turntables” marks Janelle’s first new original music since her third solo album, Dirty Computer, was released in 2018, and sees the singer advocate for voters rights ahead of the upcoming 2020 presidential election in the US, especially in the wake of the Black Lives Matter movement.

Speaking about the track on Apple Music, she said: “I, like a lot of people just as humans, especially being Black in America, I’ve been experiencing a lot of trauma around seeing Black bodies murdered, like humans murdered. I struggle with talking about it because it is like a wound that we’re reopening. We’ve been screaming Black Lives Matter.

“And so I’ve been emotionally debilitated, but I got an opportunity to get back into the studio to talk about or to create lyrics that [doesn’t] keep us reminded of that trauma, but keep us moving forward and remind us that things are changing.

Janelle wrote the track alongside Nathaniel Irvin III, and George A. Peters after “watching and examining” the world over the past few months, as she wanted to “highlight” the work of those fighting for “democracy.”

“Turntables” will feature in Amazon’s All In: The Fight For Democracy documentary, which will premiere on Amazon Prime Video on Sept. 18.

Listen to “Turntables” on the next page.

Posted in Music and tagged All In: The Fight For Democracy, Amazon, apple music, dirty computer, Janelle Monae, turntables